has photography and filmmaking become homogenized? 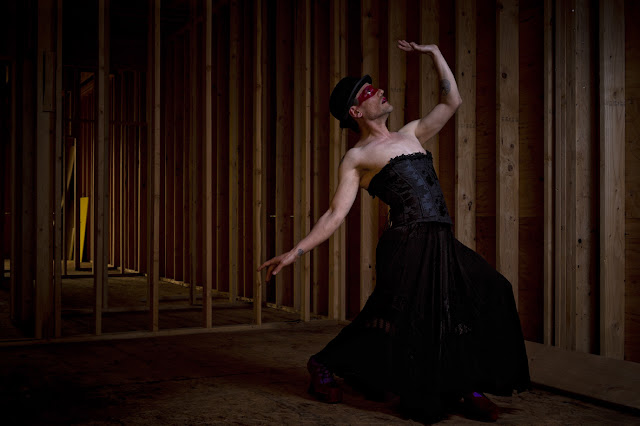 On average, about 75 million photos are shared each day on Instagram. . .

That's a shit load of photographs.

On the flip side, that's only about 20% of all Internet users worldwide. Further, those 75 million photos account for 27% of the US population as a whole.

As 1/4 of you are Instagram users, those facts are probably not getting your boots shakin'.

Now, if we start considering other photo sharing forums such as Flickr, Photobucket, Shutterfly and an old fav of mine, Deviant Art and the countless others, the aforementioned statistics start to become unfathomable.

What's the point besides wooing all the number junkies with fun facts?

Just wanted to help prime your brain to wrap its neurons around the fact that one prominent name in the photography and filmmaking community said, and I'm paraphrasing . . . 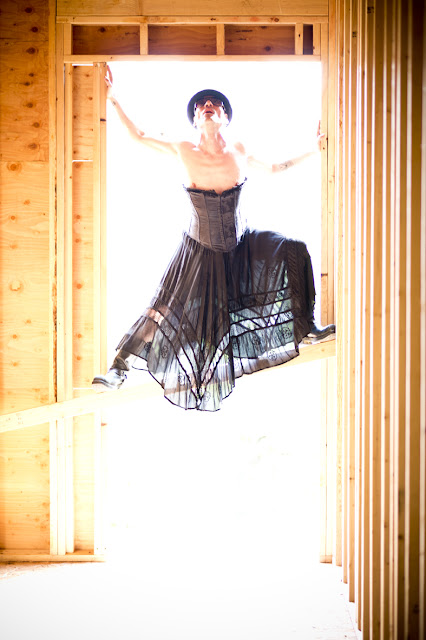 Who said it? I'm pretty sure I remember who it was but I don't want to throw them under the bus. Sure it was said publicly but I don't think it's easily located by standard searches. Go ahead. I'll wait. 🤔

Besides, I'm not here to whore myself out for traffic. There's a decent readership here. I'm here to drop bombs of knowledge on all y'all heads and equally as important; to create. Writing is just one of many ways to keep my right hemisphere of gray matter from spontaneously combusting.

I respect my peers but gotta admit, that quote sure made me sit down and do some auditing, internal and external, of these art forms :: filmmaking and photography.

Has Hollywood pumped out every possible story, repeatedly while flooding our Netflix libraries with nothing but petabytes of redundant garbage?

Has the mobile device become a tool that would soon crush the lives of still and motion photographers alike?


Well, with IMDB listing about 2,000,000 movies and an aggregate of still photographs that is rivaling the number of stars in our visible universe, it would make that one would question their fate in this industry.

It was, oh, only about 30,000 years ago that during the Stone Age that artists were painting in caves. Fast forward to the present day and painting as a creative outlet is still quite relevant.

I'm trying to think of how to tie this together and I think I got it. As the reader, you didn't realize I just sat staring blankly at this monitor for about five minutes without typing a single character.

Spanning a just the last couple thousand years you had, just to name a few, geniuses with a brush such as, Giotto, Michelangelo, Degas, Picasso, Warhol and Banksy (yes, Banksy).

DO YOU THINK ONLY THESE AND OTHER FAMILIAR ARTISTS THROUGHOUT HISTORY WERE THE ONLY ONES WITH ACCESS TO A FUCKING PAINTBRUSH?

That was a rhetorical question people.

The first camera, The Camera Obscura, no, not the giant camera you see jokingly passed around Facebook as the 1st, but the true 1st, a variation of the pinhole camera was first known to be invented around 500 B.C. Heh, you totally were thinking the late 1800's, admit it.

It was actually in the late 1800's that motion made its way into our lives.

Fast forward even further and we find that the first digital camera was invented in 1975. These facts are totally fucking your mind, I know. LOL.

Finally, we land here and now and we all know where that is on this timeline of image creating technology; everyone and their toddlers have a camera at arm's reach at any time.

So, comparatively speaking, while the first paintings were created around 30,000 B.C and the first photographs created 25,000 years after that cave painting, by perspective, photography is still in its infancy, not to mention motion is barely a pimple on the timeline's ass.

Fiscally speaking, over the course of time, it was likely much easier for any schmuck to get their hands on a paintbrush much easier than would have been obtaining a camera, although today, in this crazy time, as absurd as it may sound, it may be cheaper to get a camera than would be a paint and a brush.

I have a point here somewhere.

That prominent photographer/filmmaker said that photography is homogenized. Basically, he thinks, he assumes that every photo has been taken, that nothing new is being created. Is he right?

Think about the past 33,000 years. Has every painting been painted? Actually, it may seem like it, right? Who was that dude with the afro on PBS? You know who I'm talking about. That cat would paint the same fucking landscapes with "bushy trees", every fucking week. And you know what? Walk into any art festival and you'll find 50 other artists painting the same landscapes. Now, this is not to say these people aren't talented but they certainly will not go down in the annals as brilliant minds? 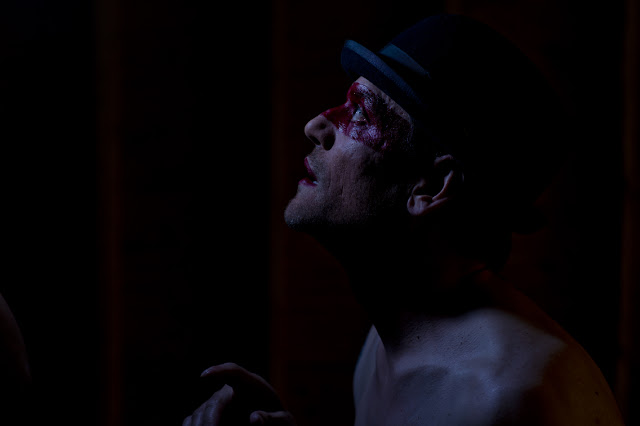 But why not? I certainly can't paint a nice bushy tree to save my life. That dude with the afro is the master of bushy trees and puffy clouds. WTF?

Why was there only one Rembrandt that we know the works of? One Basquiat? One Banksy?

Certainly others have created similar works haven't they?

What the greats are remembered for, what puts them into the Hall of Artistic Awesomeness forever, is that they were innovators. Period. They didn't necessarily paint better than their next door neighbor but they embarked on a mission that, to this day, separates the brilliant minds from homogeny.

Laterally speaking in terms of light rather than paint, can you see where I'm going with this?

Sure, a bajillion photographs are being shoveled down our throats every single second of every day and you know what? Homogenized they may be. Why? Because, and this is gonna hurt, so many of them look exactly like their brother's and mothers.

So was that prominent photographer right? Yes and no.

For the million happy landscape artists in the world, there is one who will paint an angry landscape; go against the grain. A risk taker. Different.

Same goes for those of us painting with light. We are very aware that 10,000,000 people have taken a snapshot of their feet on the Gram. And while an enthusiast or a pro creates another photo of their cheeseburger, there's a brilliant mind somewhere ready to change the game by simply being different. By deconstructing that burger with the protons in their pocket.

Everyone's painted a bushy tree and happy clouds just like everyone has taken a photo of their breakfast.

And no-one remembers everyone.