one technique to channel creativity :: napping 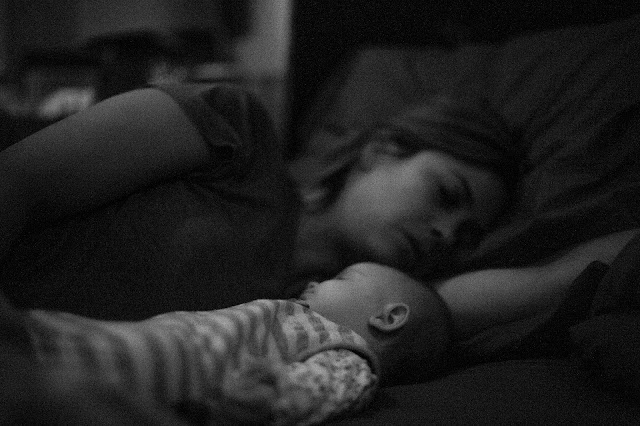 The perception of today's post may vary drastically. Agree, disagree or indifferent, it's one of the reason's I like to write; to stir up some shit from time to time. And to educate of course but that goes without saying.

NIPPING THE REACTIVE THOUGHTS IN THE BUTT

Wives, does your husband's napping or love of sleep drive you crazy?

Oh, I'm not being sexist by any means whatsoever. While The National Sleep Foundation states that women require more sleep than the men, it's the dudes that, according to The Huffington Post, covet the daily nap more so than their spouse.

That's right people, I'm citing references here. I'm not just pulling this data from my balloon knot, although Huff Post wouldn't actually pass as a legit scientific reference. On the other hand, while The National Sleep Foundation is credible for it's scientific data, I'm sure we can agree that The Huffington Post passes by way of well written opinion.

Is this guy tired from a strenuous day in the coal mines, praying he doesn't get the black lung?

Maybe that last IPA with the boys was too much and today he's nursing a hangover?

Or is he just a lazy bum?

Perhaps one or all of those are in fact the sad truth, but . . .

MAYBE YOU MARRIED A BRILLIANT MIND!

Immediately, I sense the resentful scowls from brides across the globe. No, I'm not simply writing this in hopes of getting my fellow XY chromosome sharing brothers an allowance of enjoying greater sets of slumber than their spouses.

Some of those guys may in fact be lazy, hung over bums. But is there a chance that he's one of the greats? That there's more to his nap than meets the eye, or eyelid for that matter?

Maybe you hit the jackpot and shared your vows with a fucking genius! Like the lottery, a long shot for sure but somebody's gotta win, right?

Am I starting to sound silly? Ok, lemme share a few of the greats that cherished their suspension of consciousness.

Thought I was gonna bullet point myself with those fellas didn't you? I may be a narcissist but I ain't that cocky. Ok, maybe I am but I certainly am not opening myself up for any ball busting today. This article is pushing my luck as is. No need to short myself any further.

My entire life, I've been a pretty shitty sleeper. I wake up throughout the night to either pee or snack. You're thinking that you've seen a commercial for treatment of people who chronically midnight snack. Guess what? I really don't mind it. Unless of course I get yelled at in the morning for leaving the milk on the counter or crumbs on the floor. Hey, the wife can't get too mad. I mean, I'm barely awake during these periods of consumption.

Which further leads me to sleepwalking. Yup. I've even sleepwalked myself into some serious bodily harm. Nothing ER required but let's just say when >50% of your back is black and blue, then shit is pretty serious.

The point here is me and sleep have always been at odds with each other. No big deal. I've learned some ways to work around it.

Which brings us to my napping techniques. Conventional? No fucking way. But it was on my body's natural quest for adequate rest that discovered was a path to channel that creativity within.

As all parents are aware, once you have a child, sleep is like the Loch Ness Monster; sought after for centuries but never truly caught. Coupled with my already shitty sleep habits, chasing Loch Ness has led me to be less rested but with newly found lucidity. A paradox? Not really. Lemme elaborate.

Napping everyday like JFK or Dali is not an option under my roof for obvious reasons. However, on occasion, maybe a couple days a week, when applicable, I practice a technique all my own for napping.

My wife may call it sleeping in late but, similar to Dali, I'm napping repeatedly. My child, wife or both may wake around 6 or 7 a.m. If the day allows me to "sleep in" until, oh, say, 10:30, I'm never actually sleeping the entire time, but napping, over and over again.

Dali and Einstein use a key or spoon as not to allow themselves to fall into the deeper stages one or two sleep. Me, on the other hand, already has fucked up sleeping patterns. So when days permit, from 6 or 7 a.m. to 10:30 a.m., My brain goes through about 3 or 4 hypnagogic cycles.

It was only over the last couple of years that I learned rather than to get pissed off for not being able to get to reach early stages of unconsciousness, to embrace what was happening on the road to stage one; hypnagogia.

If you've taken LSD, really good LSD, you know the powers it bestowed upon you after the fact. From that point on in your life you were awaken; able to see life more clearly and creatively. Think of micro napping as micro tripping. When consciously using your unconsciousness to unleash your innermost creative side, well, it becomes a pretty awesome and powerful tool.

Don't get me wrong people, there are certainly days that I'm just lazy or hung over that a nice extended snoozathon is just what the doctor ordered but these days, having a family, those luxurious days are few and far between.

The hypnogogic naps? I aim for twice a week, typically on the weekends.

Throw in this with exercise and meditation? Shiiiiiittttttt! I promise you in two weeks you'll be calling me and offering . . . . . . . thanks. What did you think I'd say you would be offering?! Such filthy, sick and perverted minds you people have!!

The post wouldn't feel complete unless we discussed the photograph. Short and sweet. Promise.

Post :: ACR for black and white, vignette and .jpg export.

NOW, SHALL WE ALL REST OUR EYES FOR A FEW MINUTES :)