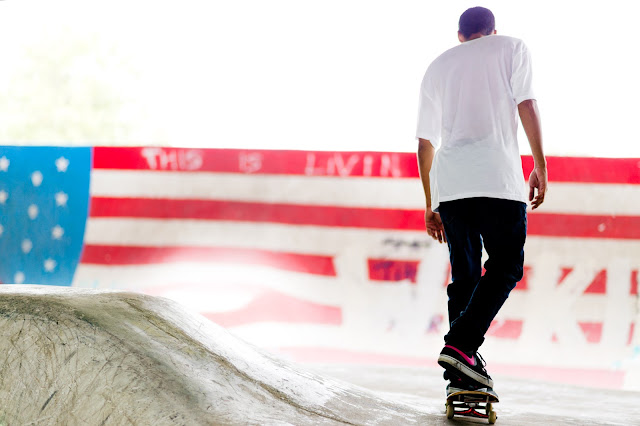 When you woke up this morning, what were the first thoughts that came to your groggy brain?


The dream about your teeth falling out or trying desperately to pee in the toilet rather than on the ceiling? These things don't count.

You wake up to an alarm that is now refusing your desperate attempts for just one more snooze. Scratching your ass while your brittle bones barely bring you to the bathroom, you ponder . . .


"What the fuck am I doing with my life?! Is this it? If I only had the balls to go out in a blaze of glory this day. If only. Fuck my life."

Is this you? Denying the truth will only hurt your chances to progress. What is it that they say in AA? Admitting there is a problem? So true. I guess there's a reason they've been in business for so many years.

Look, unless you're one step away from pulling a Private Pyle while sitting on the crapper in your boxers, there's still hope. Even if that M14 is locked and loaded, there may be a chance. If you pulled the trigger, well, I can't help you so much. In fact, I don't think you'd be reading this post anyhow.

How am I an authority on the subject? Because I too fell under this category people. Not the Leonard Lawrence level but fuck me was I living Groundhog Day to the fullest.

Each and every morning, Monday through Friday, worse than a sheep, a robot sheep, I went through the torturous motions reciting the old Dunkin Donuts campaign. . .

Life had become an nightmare that I couldn't wake from.

Something had to change.

Whoever told you the grass isn't greener on the other side never jumped over that fence.

Guess what people, in this day and age, whatever your passion is can be and should be your career, your calling, your journey.

50 years ago the playbook for the game of life was much different. Know the show Mad Men? That was the life back then. Redundant, overpaid jobs. Inner office booze, smoking and sex. The model has changed my friends.

Before you had the option to work over at the steel mill or wear a suit to the office. That was it. Now? You think I was being a smart ass when I mentioned smoking weed as a passion? Guess what people, the connoisseur of cannabis will be in demand sooner than we think. High Times will not be the monopoly of marijuana. 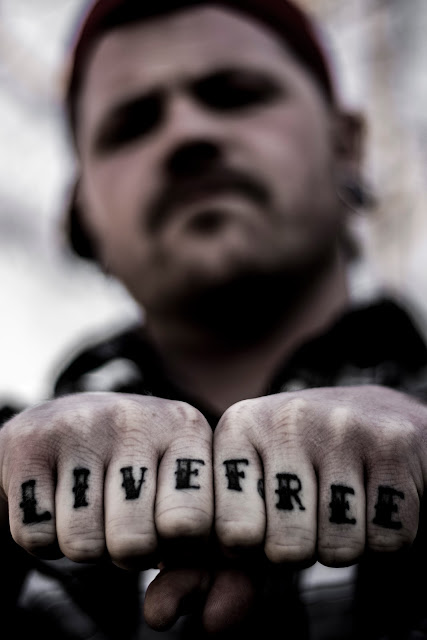 Your hobby, people, is your passion. Your world of shit is alleviated only by that thing you love so much. Yes, your family is a given, hopefully. But if you're going through the motions each day with a borderline "postal" mentality, soon enough your misery will carry over to the home. It's inevitable.

Trust me. Nobody, at inception, thinks their hobby can turn a profit. Why? First, they usually suck at what ever it is they have taken on as a life distraction. Then, they become immersed in this new-ism. Addicted, in a good way. Then after some time, whether it's crocheting cashmere pajamas or sculpting with spaghetti, you make a buck or two.

Then that light goes off. That ah ha moment. You realize you turn this think you love into a career, a journey worth talking about.

So you give your two week notice.

Will you have the next Facebook? Or will you be a starving artist living on ramen noodles? You know what? It doesn't matter.

Are you happy? That's what matters.

People, I've have jobs across the entire spectrum, white collar, blue and the 50 shades in between. They could've paid me all the money in the world and in fact, one of them did, and I was still miserable.

Will my art make me a billionaire? I have no idea. Will my visuals change the world? Who knows. I do know that I love the journey, every single day!

Knowing I've reached [ONE PERSON] in a positive way is more of status symbol to me than is any dollar amount.

Here's comes the twist to the story.

I'm not sure how to identify the split here people, only educated guesstimation. Let's for fuck's sake say that 60% of the working population fall under the category of "Fuck my life."

With that, let's say that 10% are those of us who leapt. The risk takers. Those of us who have transcended the rest of the humanoids. Presumptuous? No way. If you are on "the level," then you know exactly what I'm talking about.

The first 15%? They are those who that, in the new playbook are pretty rare, out of high school or college, at the steel mill or the office, are actually happy with the path they've chosen. Hey, I'm not a hater. Good for them. As long as they are being honest with themselves.

The other 15%? Oh boy. These are the sheep people that I worry about most. These are the folks "making the donuts." Blinders on, auto pilot activated, these souls will go through life, neither happy nor sad. These people will simply exist. No aspirations. No goals. Not even a fucking hobby. Their greatest ambition is to punch the clock, eat a frozen dinner with a can of Bud while watching somebody else fulfill their passion on TV.

A blow below the belt?

I already mentioned the rare 15% that are truly happy. In that hypothetical sample, there are those who are truly happy to take that road. It's the 15% with nothing going on between the ears or in their hearts. These are the ones that have been programmed as society wants needs them to be programmed.

We all have been victim to the mold to some degree and there's some good to that process I suppose. We can't have anarchy now can we? Some formal education programming seems necessary. Fine. But those that have fallen victim to existing simply to keep the machine moving while they are fed a series of distractions along the way appears by us, the free thinkers and doers, as lunacy.

Come to think of it after typing those words, 15% is probably way off. Sadly, the number is probably much higher.

I can already feel the sneering and snarling from where I type.

Before casting your stones or exiling my page from your bookmarks, let me plead here that I'm not the enemy.

My problem? I've ALWAYS been guilty of having a bit of diarrhea mouth. Not in the halitosis sense although I am eating garlic hummus while writing this, but in the sense that when others put the breaks on verbalizing some thoughts and/or observations, I tend to let 'er rip!

Let's call this an awakening. If you or someone you know is a cog in the machine then I want to help shake their tree.

Besides visually creating, stirring up some shit is what I like to do.

So give me a shout michael@michaelanthonymurphy.com.

You can write a comment herein but something's up with the html. Still can't be figured out by my mediocre coding abilities. I can read it to approve and publish but once I hit publish it disappears. Strange. It can been seen if you read as a newsfeed but as the default GUI, it's missing. If anyone is an IT pro, lemme know a fix. Maybe we can barter.