7 minutes of pure nothingness :: a rant 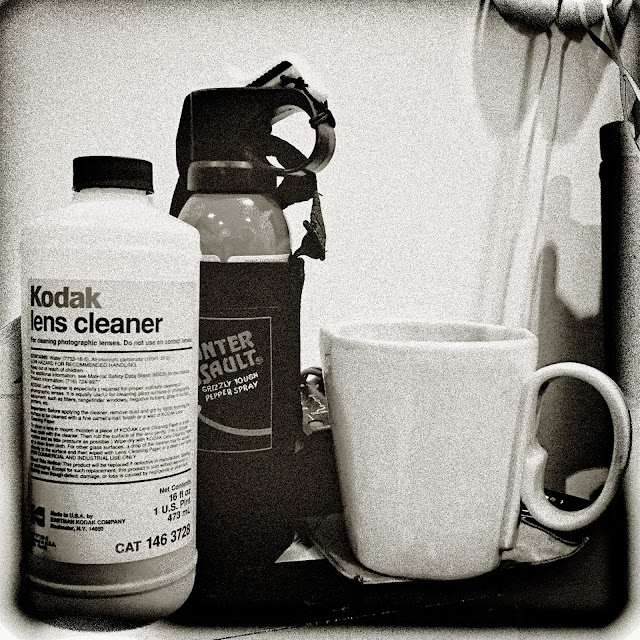 Sitting here, sipping on a hot cup of Earl Gray tea, staring at both bottles of Kodak lens cleaner and Counter Assault bear spray and listening to a playlist consisting of a plethora of artists varying from The Avett Brothers to The Black Angels, I wonder . . .

. . . I've had some pretty rad shoots recently but for fuck's sake, nobody had seen a single photograph! WTF!?

An, out of this world, album cover for a new rapper on the arena and some dope branding work for a new drink startup ready to launch any day, just to name disavow a couple of them.

I'll tell ya what gives.

Look, can't be selfish in this creative world. Contrarily to being annoyed about NDAs, one should be honored. Think about it. These artists/industries have chosen you to visually interpret their mission while also waiting to unveil at the perfect moment.

Having said that, what the hell are we going to talk about today?!

A NICE OVERDUE RANT OF RANDOMNESS 👍👏

While thumbing around the Xfinity menu, looking to see the latest on the race for the presidency, I noticed that showing on HBO was Titanic. Yep, the one and only with DiCaprio, Kate Winslet, Billy  Zane, Kathy Bates and one, I-don't-know-if-it-was-a-prop-but-sure-looked-stupid-either-way-EARRING-sporting-Bill Paxton.

There's a line in the movie, nothing groundbreaking or far from reality but it caught my attention nonetheless . . .

Of course this referred to the filling of the limited number of lifeboats aboard the unsinkable vessel.

Nothing out of the ordinary, right? Or is it?

With Hillary, in my opinion, the likely candidate to get the Democratic nomination, I ask myself . . .


Does the "women and children 1st" paradigm still hold true in this era?

Hear me out before casting the first stones, people! In other words and better used by yours truly . . . Chill your asses!

I'm as chivalrous as they come. Ask my wife. When walking the street, on the sidewalk, I'm always sure to be closest to the street. Old school shit. Yeah. It's a gesture to show if a car goes out of control and jumps the curb, the man is supposed to take the hit and save the woman.

Like I said, totally old school but a tradition I take to heart.

But seriously. In this day and age do these valiant rituals still hold true?

Should the woman open the door for the man?

Just food for thought in this 2016, where a female president is a normal as apple pie.

I don't discuss religion or politics here ore anywhere but hypothetically speaking, I'd vote for Clinton. 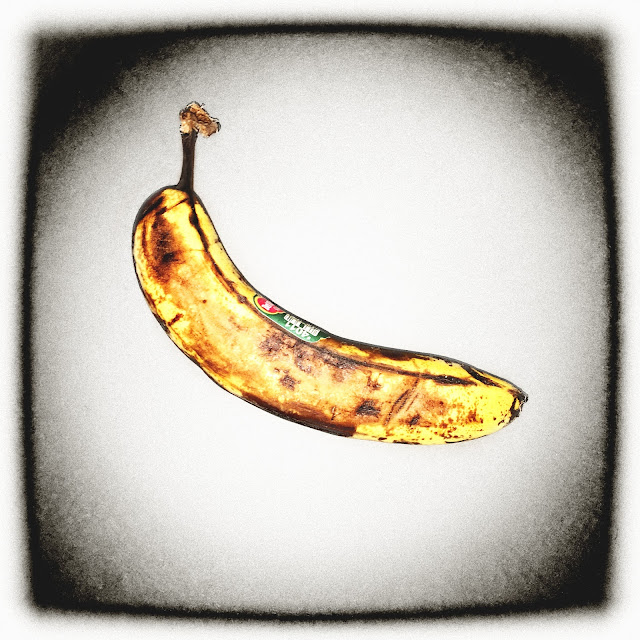 WHAT'S IN A WORD?

Not a smooth segue but we're done with the ladies first convo. On to new neurons that are bouncing around my skull and needing to escape.

Words. Words in vogue. Makes me chuckle at times.

Not sure of their inception but boy do we like to use them until we want to vomit at the sound of them.

Just walk into any corporate business meeting or turn on CNN or walk into a bar for that matter and in a matter of minutes you can deduce the words that either the exec or the anchor or grad student are jerking off that year.

Going to rewind for a sec.

EPIC :: Boy oh boy did we all use this one to death. I swear I used it every other post on Facebook. The day it ended up on a Target ad or some shit like that with words like EPIC SAVINGS, is the day you knew it's coolness had taken a turn for the worse.

Know what I mean?

So which words am I hearing today that, sure have been around, but now are in big time popularity?

Ok, this one goes across the board both in business and politics and smack my ass and call my Suzy, does everyone love to drop it like a North Korean H-bomb.

VET :: It's the cool word for investigate. I swear I watched an episode of Homeland from the most recent season and they had to use VET or some variation about ten times . . . in one fucking episode. No joke. Do you own vetting if you don't believe me. HA!

What else what else.

CHATTER :: Well this one came out of nowhere didn't it? This one came along with recent ISIS attacks. No longer could the simple words like TALK or CONVERSATION suffice. No mam. CHATTER is so official and military sounding.

And with chatter who can ignore . . .

RHETORIC :: speaking of words. It's just words. Fuck me sideways. Moving on.

TRANSPARENCY :: My friends, this one I'm quite guilty of using, not only here in the blog but during my own business meetings. Myself and others often interject during a pitch to iterate that being so TRANSPARENT should be acknowledged and praised, for some reason or another. Reminds me of the comedian who makes the remark about the type of person who says, "can I be honest here?" And the comedian (I forget) asks, "so everything else you said was bullshit?!" I totally butchered that anecdote but I hope you catch my drift. Why are we all running around proclaiming our TRANSPARENCY. Do we live in such a world of bullshit that using this ultra awesome word will relieve us of any doubt?

DYNAMIC :: Yo, drop this one in a meeting you can follow immediately by dropping the mic. Reminds me of a day I had a meeting with my friend Bogdan Mirochnik at the La Colombe flagship on Frankford Ave, here in Fishtown, Philadelphia. We sat back sipping our Ethiopian bean coffees while observing two other professionals conversing just an earshot away. Hilarious as I had to hear DYNAMIC at least three times, by just the one dude! Seemed each dug deeper into their guts to find the most current words to drop in a single sentence. It was so obviously forced that it seemed neither had anything of depth to really say except try to outdo the other in terms of their hyperbole (I could've used rhetoric but had restraint).

STARTUP :: It's fine. I think I used it in the opening first or second paragraph herein. But think about it. What did we call these companies before we found this word? Scratching your head?

LEVERAGE :: This is fun and I could go on and on but thought this would be the pimp daddy to wrap up with. . . LEVERAGE. This one should be on a checklist during any one's startup pitch to a VC. If you can leverage, or manipulate or control a situation, well, it's a display of power. Well done.

Look, I'm guilty of using these and it's part of progress. People talk much differently than they did a hundred years ago. I get it. I dig it. It just fun to see which words trend at certain times. Funnier to hear the people who newly discover these words overuse them until they end up on a McDonald's ad.

The death of a trending word.

What else is pinging around upstairs?

As an innovator and early adopter, I jumped on Periscope immediately. I dig it. A lot. Sure there's a lot of noise as compared to the signal with the content being pumped out all day long but I think there's something to it. A next step in the 2.0 world of progress. Maybe the genesis of a 3.0 ecosystem.

How on earth did you drop the ball?! I didn't fight through to the end of season two but maybe I should in good faith. I don't know. Season One? TITTY CITY!!!! I even own the soundtrack.

Throw in the towel for the sake of humanity.

I enjoy a burger or pizza but people it's got to come from a legit culinary eatery. Fresh food. From pizza to pot pie.

We live in a generation of local. Fresh. Real.

Those once empires of the food industry have all but become the skid mark on the tighty whitey's that is our culinary landscape.

And a cheeseburger that cost $3.00 USD? It's because it ain't real food. WTF.

At my uncles recent funeral, held by Stolfo funeral home, part of the South Philly funeral home row on Broad Street, I made an observation.

While leaving mass, I noticed the hearse was brand new, nothing like I've ever seen. The limos. sparkling in their beauty and modern technology. The flower car? A dusty and dull circa 1978 El Camino. REALLY?

I know I got more between there ears and I totally had to run out during the writing of this to buy dishwasher detergent. Now? Totally lost my train of thought.

Either way, I leave you with these fine nuggets.

I say these words with love; no harm intended, only fun.

With that being said I will vow the following tasks ::


Be on the lookout for more rants to come.