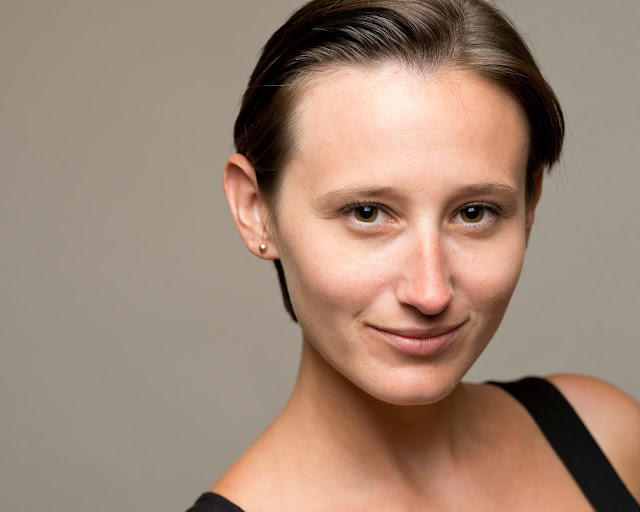 I'm so entirely out of my element at this very moment as contradictory as this may sound :: I'm blogging from my mother's house.

Why Should I Feel So Displaced?

I blog from my standard locations. The studio. The cafe. Here is a new adventure. So why have I come to mom's digs to share some awesome photo knowledge with you, my friends?

Shit was behind schedule. Big time.

I freaking love being a dad. Our daughter, our first, H™(a.k.a. Harper Thomas Murphy), is fucking awesome. Oh. BTW. I'm on PERISCOPE now and there I talk about the adventures of being Mr. Mom. Photographer. Director. Blogger. Editor. Dad. My handle over there is @m_anthony_pics, same as my Twitter name.

So the world of dad-ing has not been without challenges. Basically, I just haven't nailed down a solid schedule just yet. While Stefanie is back at TUH, I do much of the weekday parenting. With that I have to juggle my hustle and flow. Shoot, edit, market. I'm getting better at it for sure but it's taking some time.

Which brings me here to The Garden State, my mom's abode.

Caught up a lot of edits over the weekend but with my buddy Eric Gerchberg visiting on Sunday, I didn't get to write today's post. It was an awesome day of good convo, Sunday Gravy and some pimp ass Peruvian EVOO. Holy titty city!

I swung H™, the Macbook Pro and myself here to Jersey. Oh, not to mention the Pack and Play, diaper bag, bottles of boob milk, toys and other baby necessities. Shit, it really does take a half hour to leave the house when you have a kid.

Anyway. I'm here typing while grandma gets her fill of baby time.

New actor on the Philly scene, Bryanna Gallagher, was referred to me by actor/filmmaker, Brian Gallagher. I shit you not, no relation.

The goal? Headshots. Bryanna is currently building her brand and a proper fucking awesome headshot is absofuckinglutley necessary! #JustSaying.

Like most that come by for headshots, Bryanna didn't have much previous time in the studio. In fact, she told me that her prior headshot session was in JCPenny. WTF?!?!?!? I so wish I had those to share here today. If I get my hands on one, I'll pop it after publishing today.

Funny, from time to time, I run a campaign on the networks like this ::

SO BRYANNA WAS GOING TO NEED SOME WORK :: 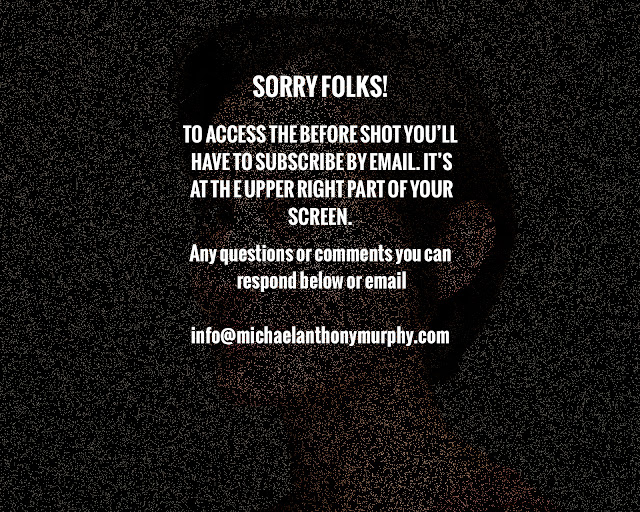 Not to pat myself on the back here but I gotta say the lighting is fantastic. Bryanna's posing? Umm. Yup. Like I said, this was going to take some work to get here to that opening shot.

Direct, Direct, Direct. I don't care if you have Profotos and Hassy's GROWING FROM YOUR ASS, if you don't know how to do your best Kubrick impersonation then your headshots will look like shit!

On the flip side of that lens, if you are the client, the photographer's subject for the day and you feel you are PROPERLY being directed, you should take your money and run!

Ahh but how to know if you're being properly directed or not?

BTW, I had zero intentions of taking this post in this direction but I'm feeling it. Gonna roll with it. I mean, isn't that my modus operandi?

Hmmm. Being TOTALLY TRANSPARENT here, lemme think about my earlier days as an image creator and how I totally sucked balls at directing. Yup. I said it. Cat's outta the bag. I've said at least one variation of this before, I didn't pick up a camera and magically fart rainbows and poop unicorns. Nope. I had to bust my hump to get to where I am and I will continue to hump to get to where I want to go.

I sucked at directing. I thought that with my brand new 45 inch convertible and a hard wired 430EX ii that that was all that one needed to produce jaw dropping photography. Oh boy how reality had smacked me in the face.

"Everybody has a plan until you get punched in the mouth."

Yo, there's more between that man's ears than one may think. Check out Mike Tyson : Undisputed Truth. His words will bring tears to your eyes. Promise.

So the old me thought he was a mack daddy behind the glass since he was throwing some soft light on his subjects. Sure. Technically, the light was gorgeous but the client emotions were not nearly where I wanted them and I couldn't figure it out. Why the fuck don't I feel their awesomeness burning onto the sensor?

After lots and lots of research I hit the ah-ha moment.

"Eureka!!! These people don't know what the fuck they are doing in front of my camera!!! I must show them the way!"

So I did and my how the body of work blossomed. 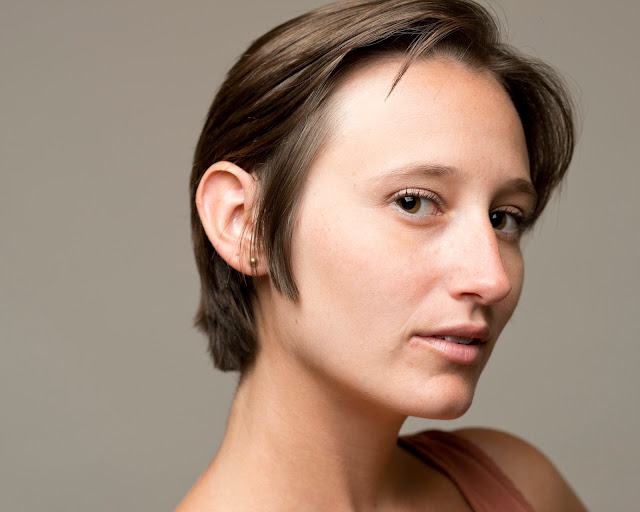 So now, let's enjoy some bullet points. With our attention spans these days, we all love some good bullet points don't we?


YOU, THE CLIENT ::
How's that for a section of awesome bullet points? 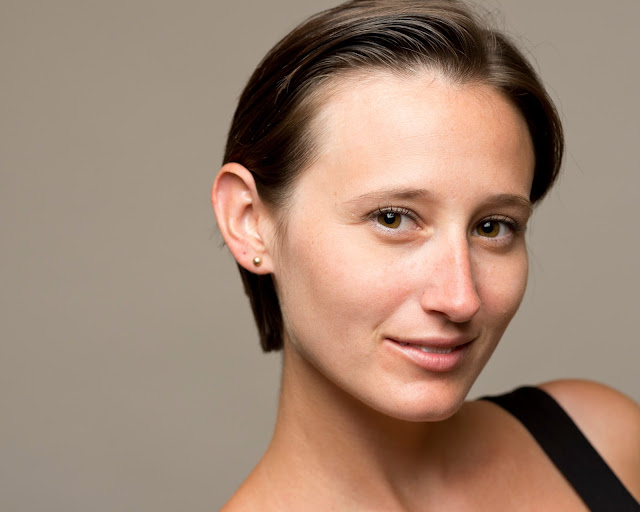 Quick run down here of the Bryanna Gallagher session.

Do you really need me to wrap this up? I mean look at Bryanna's transformation. Words aren't even necessary :)

She went from total deer in the headlights to look-at-my-sexy-ass-mother-fuckers.

Here, I drop the mic and walk off stage.