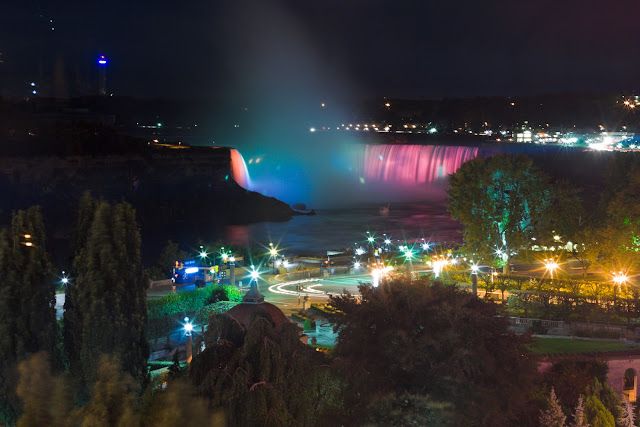 #TBT. I haven't participated all that often but I better ride a few waves in before that sea goes flat.


Remember when everyone was saying EPIC? Yes, I was one of them too. I mean, I used the word in an abusive manner; I OE'ed. I knew no moderation until I was in over my head. What a miserable death epic died. I think I even saw it running in a Wal-Mart or Kmart ad. Doesn't really matter where the campaign was running but you get my point.

What is the point? Just wanna make sure I post a few #TBT posts before it's certain demise. Here's my personal feelings of what #TBT is looking like today ::

When did I jump on the bandwagon? I would like to think I was an early adopter. I'm a fan of innovation and change. Why fight it? You'll only be left behind. Now? I think #TBT is on it's way down hill. Her peak has passed.

I want to stop for a second here. HOW THE FUCK DID I END UP THROWING IN BELL CURVES AND ANALYZING SOCIAL TRENDS!? I just wanted to write about some long exposure work I did back in '08, up on the Canadian side of our continent.

I've deduced two potential and necessary outcomes to my horrific and typical deviation.
The latter is no joke. My wife often recommends my seeking a therapist. Hmmm. Do crazy people know they are crazy? Food for thought.

Fuck the segue. Really. Is there any smooth way to transition from that train wreck of an intro? I don't  think so. 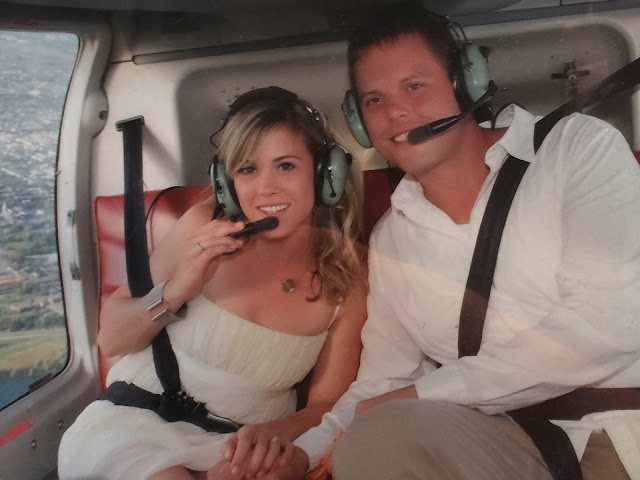 It was 2008 (queue the harp and wavy effect). As you may or may not be aware, this was the week that Stefanie and I were married. Yup. We took a road trip to Niagara Falls, the Canadian side of course, booked a helicopter, pilot, priest and most importantly a photographer. We were publicly eloping. Everybody knew but as we wanted to keep it small, really small, it didn't matter who knew, the chopper would have had a hard time fitting both sides of our families.

Canada was awesome, epic even! Ha! I couldn't resist. Sure, we spent lots of time in Niagara but we spent more of our time exploring the Ontario province.  The wonderful wineries such as Peller Estates, the quaint and historic towns like Niagara on the Lake, the super chill St. Catharines and the beautiful country side drives all made me fall head over heels for Canada. BTW, I didn't see a single police car in an entire week! You know how many I see in one week, here, in Philadelphia? LOL (BTW, I feel BTW and LOL have longevity).

We did as much as comfortably possible in a week's stay. Rush it and you won't experience shit. Slow. That's how we roll. 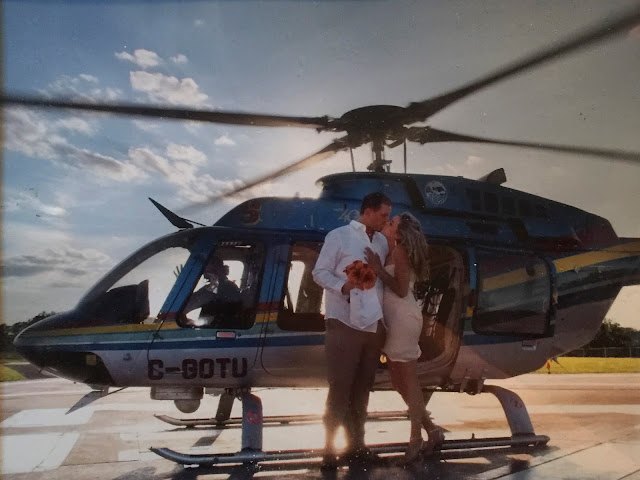 We stayed at Crowne Plaza, right on the river. We had a mac daddy suite on the 7th floor. The views? Dope. I had a fucking ginormous window in the shower. Can you imagine? Showering in the morning or night, all warm and relaxed, staring at this true wonder of our planet? Holy hell. Super rad.

At this point in my photographic career; just a wet behind the ears hobbyist who thought RAW was for tartar and eel rolls.

[Fun fact :: It was in Canada that I made the switch to RAW, permanently.]

Still trying to find my way, find my style as a photographer, I was really into the extreme "effect" type of work. I used to suckle the HDR teet as if it were the end all be all of photographic technique. Equally, light trails lured my senses like Pookie to a back of rock.

In the evening, the falls were even more magnificent then ever. Along with activated accent lights, dancing around the falls, the city's ambient helped to grow the vibe, exponentially.

The cars steadily would head up (or is it down?) River Rd. and turn left, up Clifton Hill. I saw my shot!

At this time, I was packing lean and by lean, I don't mean by choice. Still a newbie, I had with me a Canon Rebel Xti (400d) with the 18-55 kit lens (lots of plastic parts), the lovely Canon EF 50mm f/1.4 USM and a rickety rusty yard sale, $5.00 Vivitar tripod circa 1985. I lugged my limited gear in the standard brown and black Canon bag.

Shooting through glass, I would have to set up with the curtains closed and lights out in the suite. Why? Room reflections would be killer.

Shooting BULB would not be possible as I wasn't carrying around a hard wired shutter release. Maxing out at 30 seconds would have to suffice as I didn't want to risk shake by manually holding the shutter release. 30 seconds is more than enough time to get ample trails, even at ISO 100, I think. I mean, it could have at most been ISO 200 because on the Xti (400d), anything beyond that and you were getting into deep shit, literally.

I was gonna try and wrap it up there, without sharing the exposure but that's kinda the whole point of THE NERD FILE isn't it?