kick ass maternity photography :: paired with one man's decree . . . mine 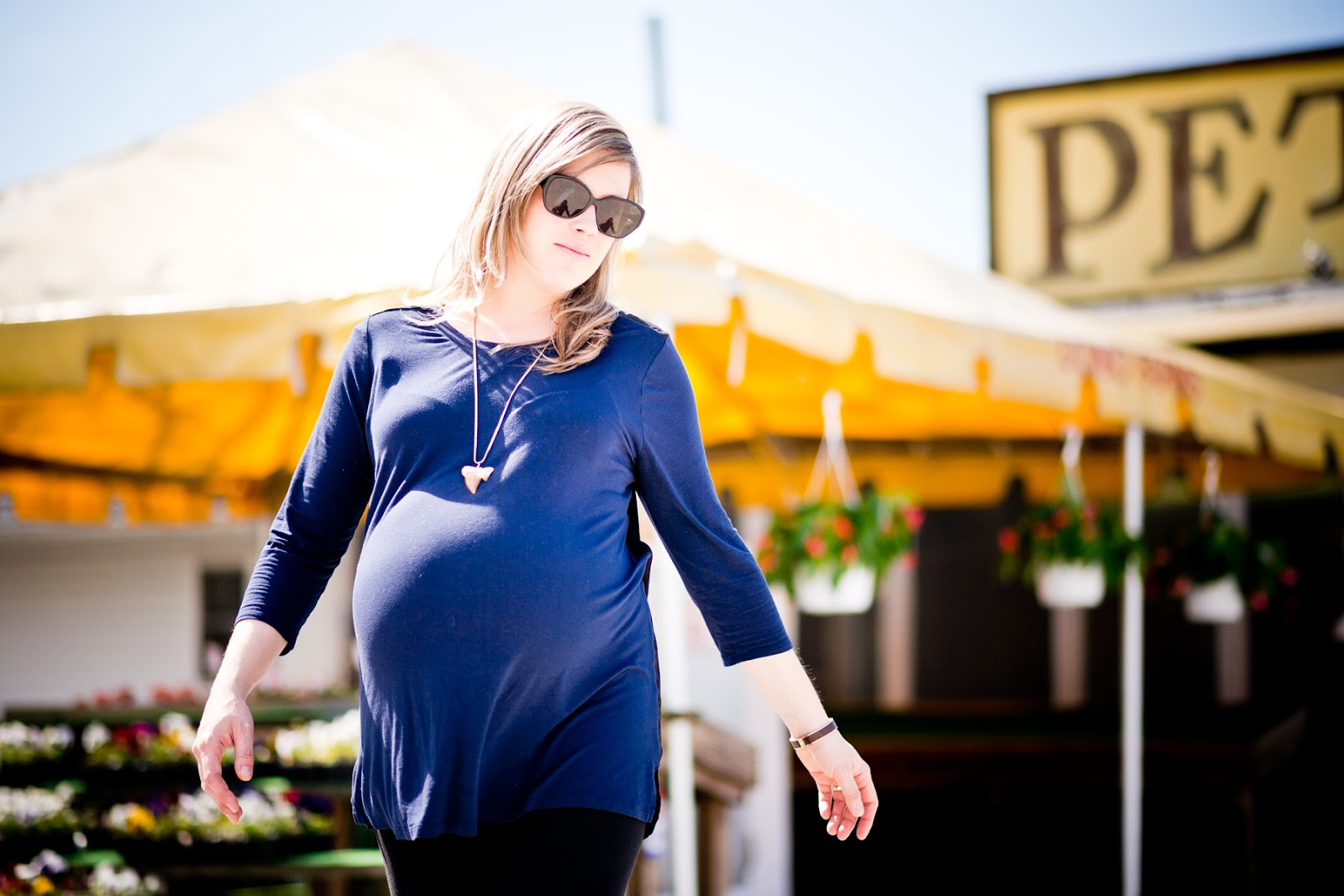 In the kitchen Stefanie and I have a floor to ceiling sized chalkboard. Funny, our friends who are well
into their 20s, 30s and 40s, doodle on that chalkboard more than the children that pass through our doors. . .

Along with some very creative pieces via sticks of calcium carbonate, there is the fish skeleton, representing the ever artistically populating 19125 hood.

Scribbled to the higher left hand corner of the chalkboard is the countdown. You know what it says at the time of each of these key strikes?

H™, or more formally to be known as Harper Thomas Murphy, will, at any given moment, welcome herself to our fine planet earth.

Being our first child, many ask if I'm nervous or scared. None of the above my friends. I'm a big subscriber to Living In The NOW. It's a Transcendental Meditation (TM) thing. I'm not going there today. Too many topics will confuse the shit out of you, I'm sure. I know it would me.

So, no, I'm neither nervous nor scared, because right now I'm focused here, on the blog post, to share and drop bombs of creative knowledge on you.

Which brings us to today, the here and now, the photograph.

There she is! Taken just a couple of days ago, this is likely one of the last proper pregger photo shoots that I will have the opportunity to do before H™ arrives here on our big blue marble.

Ok, I'll share a little secret. Since conception, I've been working on a time lapse. Every single day, photographing the pregnancy develop. I will continue to do so until the day we bring H™ home.  Already, I've shot thousands and thousands of RAW files to create the time lapse thus far. Let me say that without any ego, I know this monster is going to be a ginormous pain in the ass to edit.

As for proper shoots? I've done a few of the progression.

The first was [here] at Donio Farms, aka Pete's Farm Market, in Hammonton New Jersey, the blueberry capital of the world. On this shoot day, Stefanie and I were guessing but not totally sure if our H™ to be was yet floating around Stefanie's innerspace.

Six months later, a few days after Christmas, we headed out to Kregsville Pennsylvania, Interchange Rd., Route 209, somewhere in the Lehigh Valley. Along with Bruno, our Pit, this road screamed for my photographic attention. [Here] is preggo working the runway, er, um, roadway. Not bad for 6 months pregnant, eh?

Fast forward to the present. Well, present minus a few days. And to think, I'm preaching about living in the NOW. Hey, the story wouldn't jive unless I gave you a proper ebb and flow. So sue me. Ok. Don't sue me. You ain't gonna get much anyway.

On one of our typical adventures, packing the car with wife, Betsy (my Nikon D4) and Bruno, we usually spin the iPhone compass and drive in whichever direction it takes us, as far as we please, until we find some random awesomeness. It's how we located Donio Farms and the awesome owner, Dennis Donio. It's also how we ended up in wandering around the strange aisles of The World's Largest General Store, Country Junction, in Kregsville Pennsylvania. Good times people. I highly recommend doing it. Spin that compass.

About to take out the iPhone to find our way to randomness, we decided that for a final adventure, pre H™, it would only make sense to head back to where we shot only days after her conception. Donio Farms it HAD TO BE.

After sucking down a root beer float from what used to be Stewart's Root Beer (I forget the new name), in Hammonton, along route 30, we aimed the Xterra towards Pete's Produce, just a few miles north of the roadside burger joint. Oh, they still deliver the food to your vehicle. Pretty rad. Super old school.

Upon our arrival, we first headed in the market to get some fresh produce. Not only did Stefanie find some super fresh veggies but I found myself drooling over the freshly jarred hot cherry peppers and the blueberry pies. Look, how can you NOT buy a homemade blueberry pie, from a farm owner, who owns a blueberry farm in the blueberry capital of the world. It would be a sin.

I grabbed a pie and a jar of peppers. Stefanie grabbed some healthy stuff.

After chatting with Mr. Donio for a while, we headed back to load up the Xterra. Bruno was chilling the entire time but now drooling over the bags of deliciousness. He hopped up into the backseat while I grabbed Betsy.

Relax PETA! Chill your asses. Windows open and about 60°F, he was just fine. Besides the fact that this shoot would take about three minutes, Bruno probably gets better treatment than do most humans on this planet. Shit. I know he eats better than I do. That boy won't eat his food unless it's prepared with foie gras or escargot or some other expensive accoutrements. I shit you not. Filtered water and fresh pigs ears, straight from the pig (thank you Kensington Quarters). Such a spoiled boy. I digress.

Ah. Trying to make some resemblance of the Nerd File.

No boxes, wizards, gaf or flags. No gobos, cookies or C-stands. Just me and my camera. Liberating for sure. The purity of leaving the hundreds of pounds of gear back home really cleanses the creative soul.

Most photographers would cringe, knowing they would be shooting on a cloudless day at high noon. Hey, I was one of them.

I finally learned how to embrace the harsh elements. As you can see here and with the links I shared earlier, when I get lemons, I make lemonade.

See that exposure meter? I live and die by that meter. And you know what? Rarely do I let it read +/-0EV. When I'm blasting the set with strobes, that meter is Waaayyyy down. -2 to -3 stops.

In this situation? I'm at the other end of the meter, reading 2 to 3 stops OVEREXPOSED. And if that ain't enough, I push that RAW file to the magnetosphere in the Adobe Bridge ACR editor.

At +/-0EV, reading from this scene, with that bright sky, Stefanie would end up on the underexposed end of the spectrum.

I'm not knocking the exposure meter by any means. Quite the opposite. I use it regularly to create vibes that my heart feels, not what the camera feels.

You know how I push the use of Manual exposure? Sure, it's super important to creatively decide your shutter, ISO, aperture triangle but if you are simply dialing it into zero every single time, you may be doing yourself a disservice.

I'm sure there are pixel peepers out there that find these words blasphemous but FUCK 'EM! Those peepers who will say that my highlights are clipped are the same smacked asses that hide behind their computers while living in their mother's basement, only being as creative as the lint in my belly button.

Whoa. Did I say that out loud? Oops.

So I over exposed the shit out of this shot. And you know what? I dig it.

While delicately crushing the blacks, I pushed the EV to a big +3.00. In hindsight, the original RAW file was closer to +/-0EV that I had thought. And ugly at that. The big 3 stop push was totally necessary. Technically? A peeper's nightmare. Creatively, in my heart and soul, pure awesomeness.