on this TBT :: i fail so that you may succeed 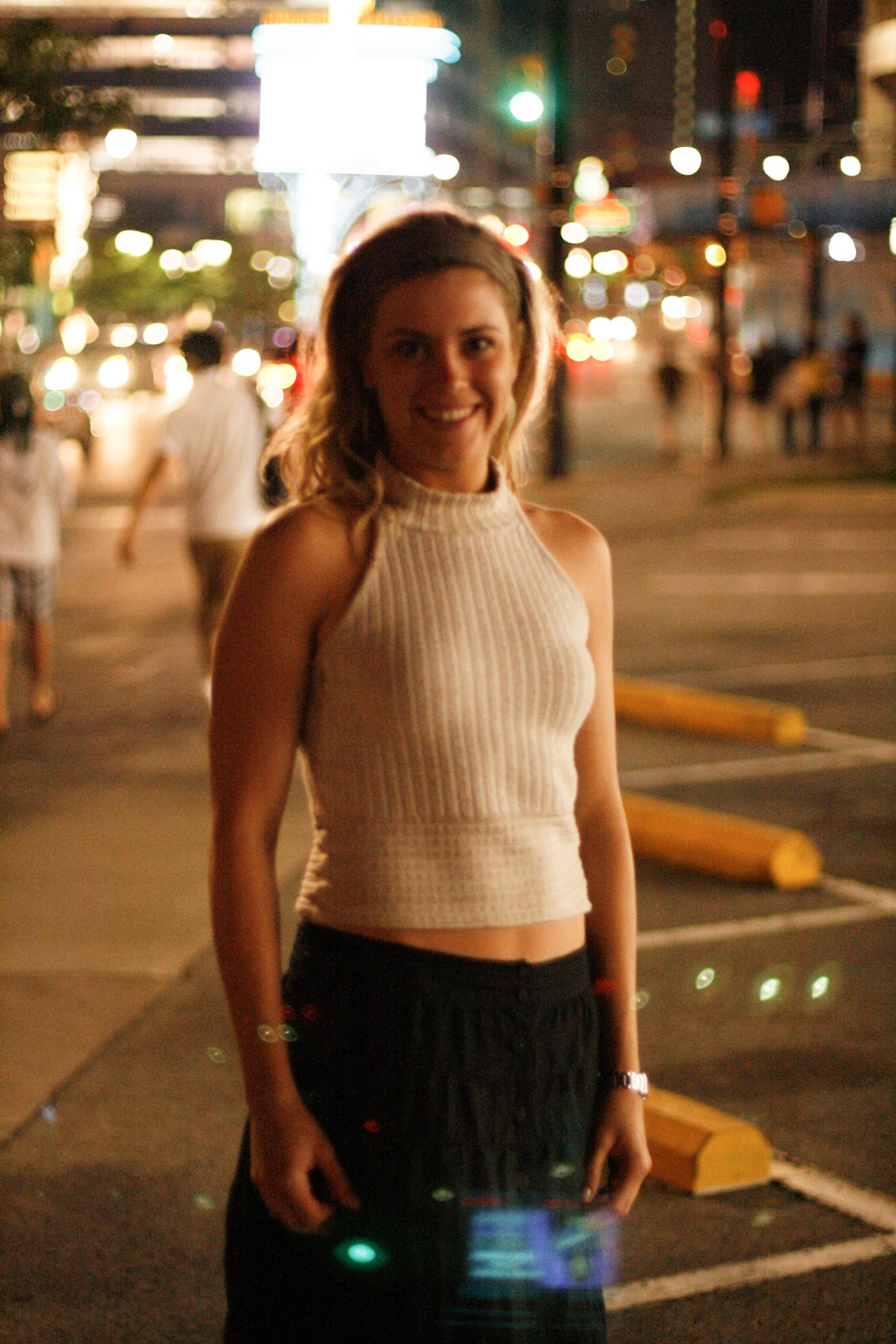 I'm not even sure how to start this post.

It seems that the posts that reach the most and have greater impact are those that come from the deep visceral abyss.

Do you know what I'm talking about?

The image that you crossed boundaries and broke rules to create.

Writing that wore your heart on your sleeve.

A song that brings you tears when reciting.

That safe stuff? People see right through it.

That brings us to today's bomb of knowledge that I'm about to drop.

Never in a million years would you see a photograph like this come across my website. Why? If you have to ask this may not be the forum for you. I'm sure there's a gamers forum out there with your name all over it.

Ah. Now that they are weeded out, let us proceed. Shall we?

The photograph. It's a creative and technical disaster.

The year was 2008. Niagara Falls. Canada. Stefanie and I were married for about 24 hours by the time of the opening photograph.

At that time I was still slinging drinks at Roosevelt's Pub at 23rd and Walnut in Philadelphia. I had invested in my first DSLR around that time; Canon EOS Rebel Xti.

By the trip to Canada the Rebel was already pimped out with a battery grip and a Canon EF 50mm f/1.4.

The thought of MICHAEL ANTHONY MURPHY :: PHOTOGRAPHER was a distant road into the future.

I was however, enthralled by this modern form of art. Everything inside screamed YES. It was technical and creative all at once. A fit more perfect could never exist.

Niagara? By then I knew nothing of OCF (off camera flash), hotshoes or softboxes. I did understand that the little on board flash was the devil. With the 50 1.4, I was working ambient light only.

Manual was how I learned from day one so no auto modes here, or there, for that matter.

I was shooting RAW but had no idea why. I just knew that's how the pros shot. Didn't make sense to me really. I could shoot 1000 jpegs but only 99 RAW. Why the fuck would anyone pick RAW?! I was so naive.

Now, let's look at the photograph at hand.

That's Stefanie. Damn, isn't she gorgeous. That was almost 7 years ago. Married for about 24 hours. Check out those abs popping through her shirt.

There's the shape of HTM's legs busting out of her pregnant belly and sexier than ever (not in a weird fetish way)! Oh, HTM is Harper Thomas Murphy, our daughter to be. We will refer to her as HTM.

Back to the photograph. Here, Stefanie is standing in a parking lot. Somewhere on Clifton Hill if I remember correctly.

Composition :: hmmm. Not sure if today I would have had Stefanie pose with a parking lot as the backdrop unless it was totally a creative move. I'm pretty sure I had no such intention on that evening. Although, the lines and cement barriers do add some leading lines.

Her eyes are in the upper third to some degree but not sure I like her centering in the frame.

That bright light over her head? Totally distracting.

Speaking of lighting :: I don't mind the side light scenario. Shapes her nicely. I'm not crazy about her right side falling into the shadows as much as it does but beats on axis light any day of the week. Even though that super bright light over her head is an eye sore, it does add some rim light which is cool.

Regardless the fact that her lines are as sharp as a bowl of pudding, the bokeh is looking as buttery as can be.

And what the hell are those reflections?! Looks like a freaking TV in front of her dress. Not sure but maybe the lens was dirty. I can't for the life of me figure that and the few other bad reflections. Maybe little alien UFOs were flying around in front of my new bride.

Summary :: Eh, not the worst photograph on the planet. Will you ever see the photo in the [portfolio]? Not a chance in hell. But most importantly . . .

People! When I was in diapers, I didn't magically shit out a camera while diagramming light scenarios with a box of Crayola crayons. Sadly, only owned an 8 pack.

I have taking A LOT of photographs over the years. A LOT!

I have fallen down, flat on my face, more times than not.

There are times that I doubt the awesomeness of my works.

What the hell am I doing with a camera? 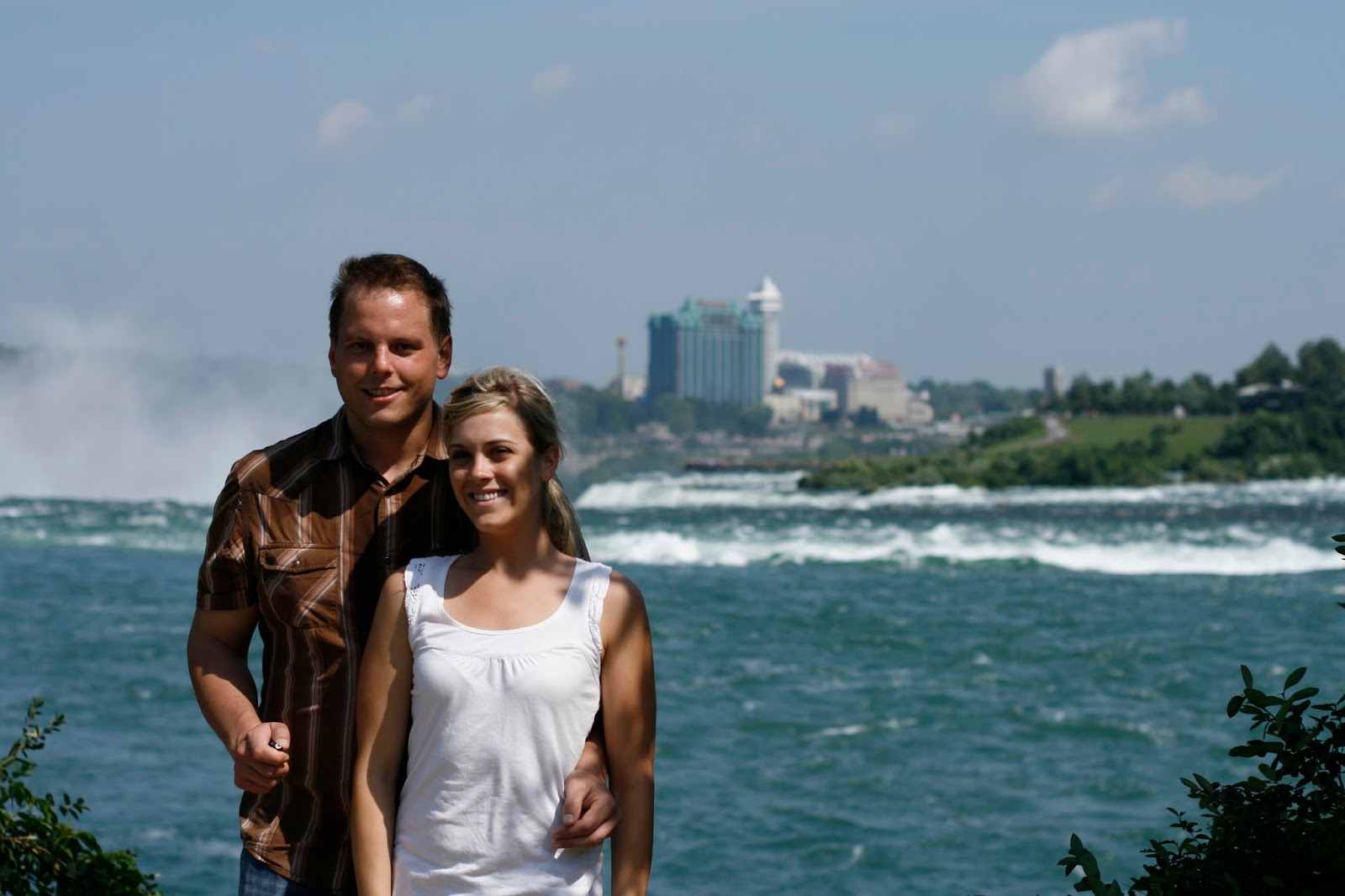 What does that mean?

I'm not sure exactly but to make it make sense to all of us it means that as compared to the photographs I show publicly, there are thousands and thousands more that are collecting dust on a shelf at some remote location.

Thousands and thousands of photographs that after releasing the shutter I felt like a total fucking failure. And you know what I did after the gods of creativity knocked me flat on my ass?

I picked myself back up.

I don't care if it's photography or phlebotomy.

There's a day when you discover your passion and it's neither too young nor too old. Ok. A 6 year old with a syringe might be a bad idea but you get my point.

Dorris Lafferty Curtis, Folk painter and songwriter didn't begin painting until she was 65.

I'm getting off track but what I'm trying to share is that no matter what path your heart tells you to follow, it will surely be bumpy along the way.

I've had some really really bad times behind the lens. Didn't matter. My passion and drive to creatively succeed overpowered those urges to dig a hole, climb in, curl up and die.

Instead of the hole, I took those failures as awesome educational tools. With a bad photograph, I could reverse engineer and see what went wrong, why and how not to let whatever went wrong go wrong again.

That thing that you vow never to go wrong again? Guess what my friends. It will.

Somehow society teaches us, specifically the school system, that failure is shameful and should be punished. How did we get to this horrible place being at the top of evolutionary ladder? Sad really.

Go back to our infancy, individually speaking. How did we learn to walk? We fell down, a lot. Nobody punished our falling down. Our parents didn't make us feel bad for falling. No. They helped us up and cheered us on.

Somewhere down the line we got off track.

I'm ranting here but it's from the heart people. I'm being transparent; vulnerable.

Was I born with some magic wand that failure didn't make me feel as horrible as the next person?Nope. To this day, it takes real mental work to embrace failures they happen. I too have been conditioned to self inflict punishment, shame, when I fail but now I'm totally conscious of those trained behaviors. Once recognized, I take the time to reflect and redirect the feeling of shame into an environment of optimism, positivity and education.

I was about to post one of my favorite creations from that week in Canada but that would just take away from what is to be achieved herein today.

Go back a few years and never would I have shared these horrific photographs. Sure, I was learning to fail like a pro but under wraps those feelings and photos would stay.

My failures for your success.

Dammit. I so want to bring this to a part two. There is more stirring about my brain but I'm sure you all had enough of me by now.