a proverbial kick in the ass :: bend over and enjoy 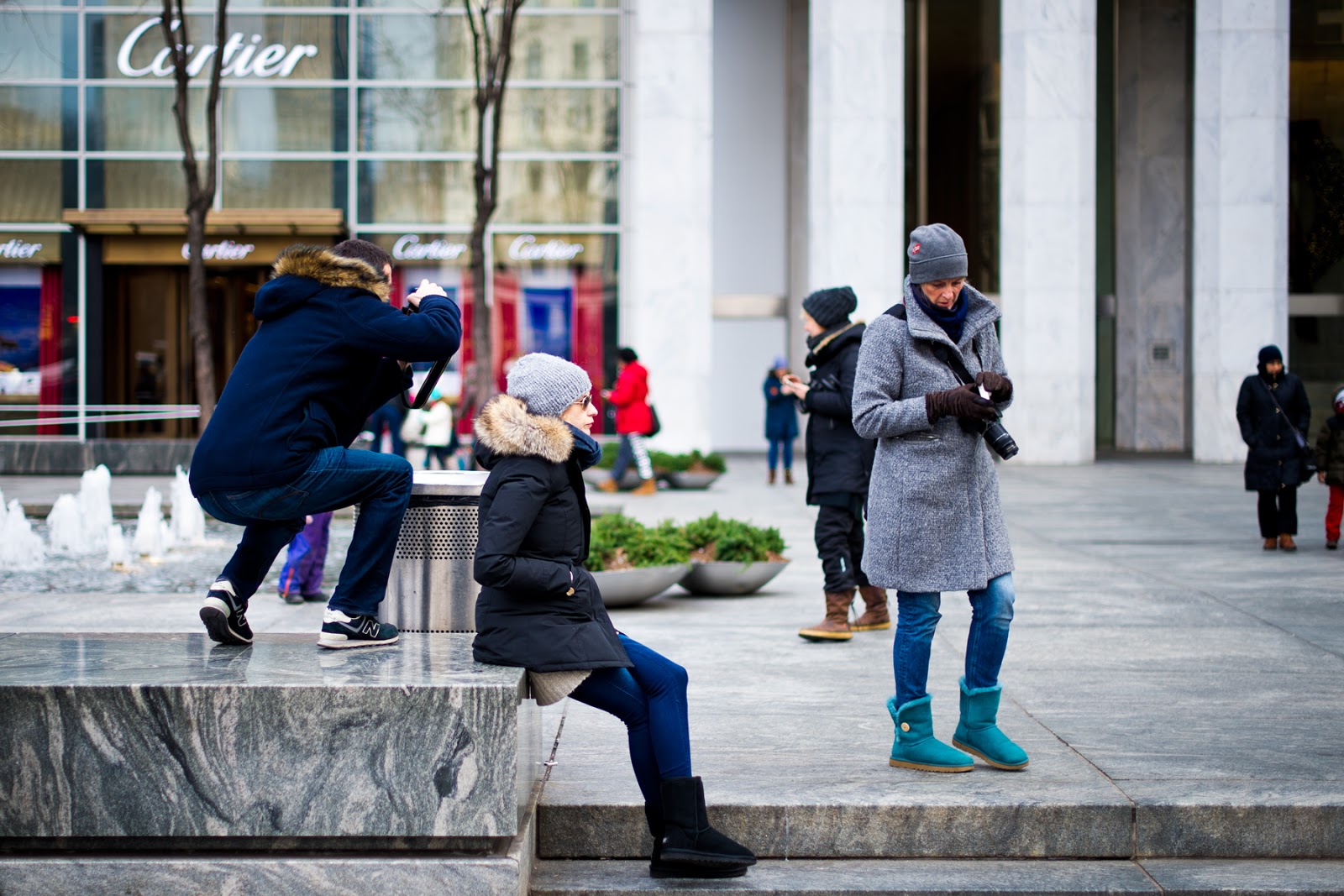 Dubiously awaiting the writing of this post, I felt that I can no longer internally channel these emotions . . .

Why Did I Become A Photographer?

Complexity in the path that was taken to get here, which as Frost would agree, the one less traveled.

Obvious as the acknowledgement and awareness of my passions were diaphanous; clear as a bell.

Bringing these paradigms together as one has been a uphill battle. A hill that has no peak as it shouldn't but a peak that I know is near as if that peak is reached, so has the momentum to reach said peak.

Why am I getting so deep today? No, not LSD. It's been many years since that has found its way to my tongue.

No. It's all passion oriented people! And how to live a life fulfilled of it.

This brings me to a conversation I recently had with a relative. We shall call him X.

X :: "Great Michael, thanks for asking, and yours?"

Me :: "Oh, fucking awesome X! As you know in just a few months a new addition to the family..."

X :: shoulder shrug with simultaneous head tilt, "Eh, whuttum' I gonna do? I'm gonna work to support my family, every single day, until I die."

As you may or may not know, I'm not the type to bite my lip. Subtle is not a personifier of my demeanor these days.

I can honestly say that I was utterly speechless!

Look, I don't expect everyone I know to read this blog and that especially goes for family. I get it. It's not everyone's cup of tea.

I can tell you at that very moment he had never been here because he would have known that that negative and depressing statement was not a camp that I'm a part of.

X :: shoulder shrug with simultaneous head tilt, "Eh, whuttum' I gonna do? I'm gonna work to support my family, every single day, until I die."

Look. It wasn't so much that my relative Mr. X said this but that I know around the globe, there are so many just like him.

Wake up. Shower. Brush. Coffee. Rush Hour. 10 long and underpaid hours in a cubicle doing NOTHING that you had dreamt of during your childhood. Rush Hour. Dinner. Sitcom Reruns. Shower. Bed.

Until death do you part.

Fuck, I hope not.

My friends, I am by no means saying it's easy. HELL no. It takes work. Ball breaking work. 10,000 hours of bad ass hustle people. And you know what? If you are truly passionate about what it is you're going after, that 10,000 HOURS of pure HUSTLE will feel awesome, every single fucking step of the way.

Maybe it's photography. Maybe not. Maybe it's taxidermy. Maybe you have a passion for knitting some crazy purple mittens. Then get up and out of that cube and go knit some fucking mittens. Guess what? There's a market for your niche passion. You just gotta want it. Bad.

Was walking around NYC on a freezing afternoon just before New Years 2015. and working on some META :: STREET PHOTOGRAPHY OF PHOTOGRAPHERS.