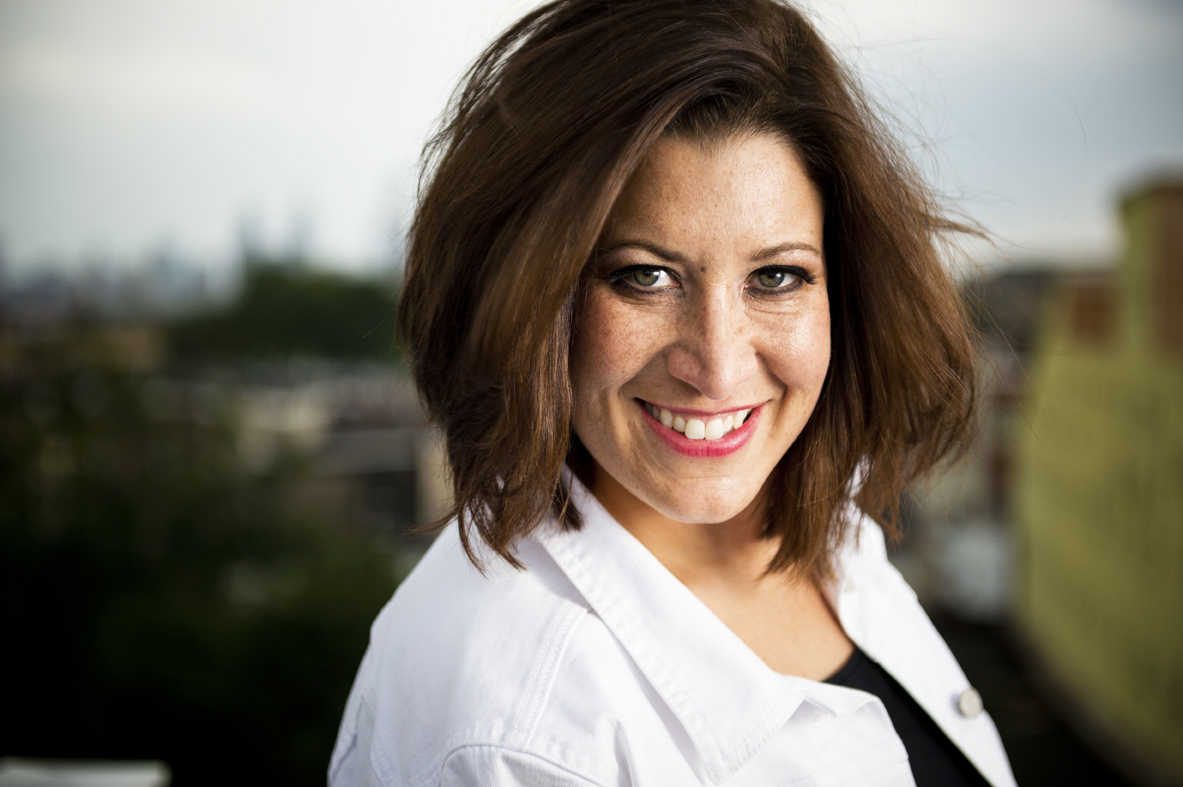 Last week, we had the awesome opportunity to get down and dirty with the awesome Sandy Koppelman. The progression of a professional headshot session; from arrival to departure, hola to adios.

Today, I would like to share with you my friends, a POV (point of view). Sandy's story.

I can sit here all day and ramble on about f-stops and watt seconds but it's the understanding of your model, your subject, your client's terrifying perspective that is standing in front of a monstrous mountain of photographic equipment. Understand that the successful photographer not only has a grasp on histograms and highlights but a humongous hold on his or her directional skills; intimately connecting with the client, gaining trust, all of which will yield a photograph that not only technically sound but will arouse an emotion.

Without further ado (I'll shut the hell up), I introduce Sandy Koppelman's POV, raw and unedited :: 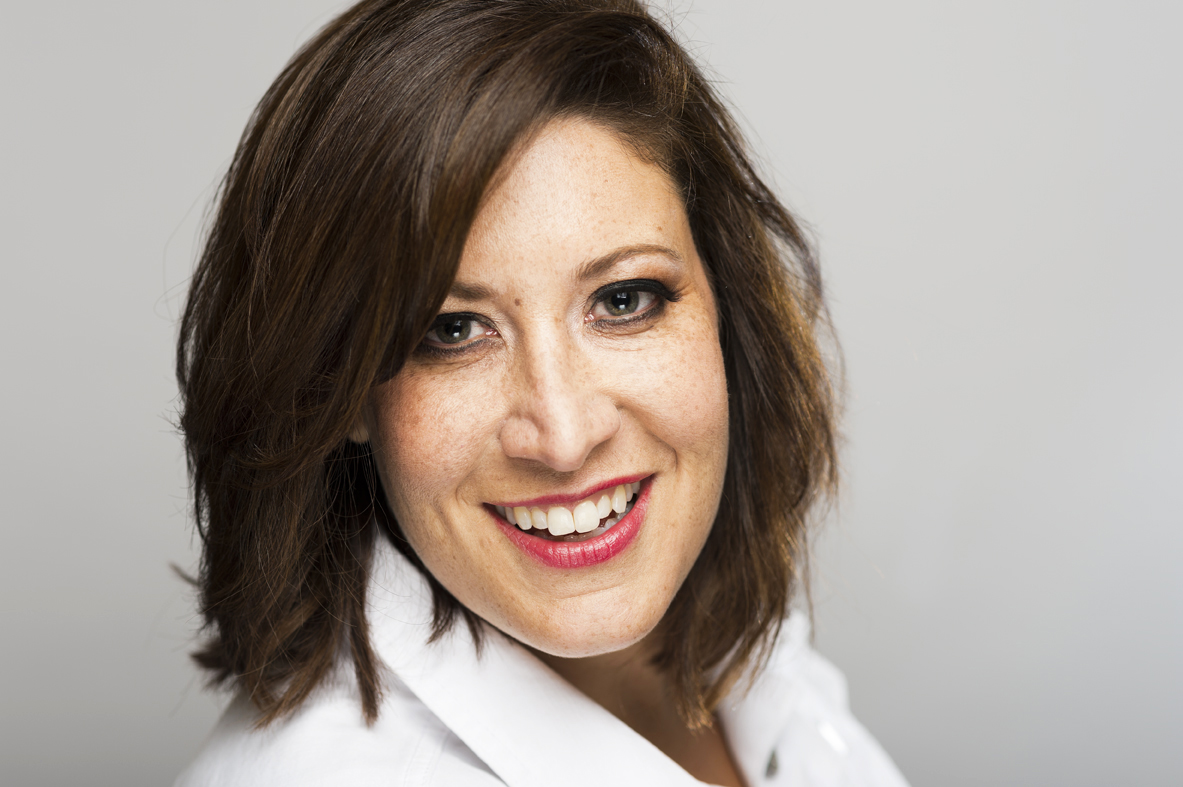 "It's funny to see the finished picture.  It's striking.  The woman looks like a model.  I want to assign all of the beauty of it, give all the credit, to Michael's talent with the camera and his depth of knowledge about lighting and positioning and to Sonja for her expertise with the makeup, but I have to acknowledge that I provided the canvas.  That striking model is me.  More accurately, that picture reflects one aspect of what it's possible for me to look like.

When I walked into the studio that day at 1 pm, attempting to schlep this monstrous bag filled with pretty much everything I could think of that might look good in a photograph, including jewelry and two pairs of shoes, I was thinking that although I'd let my hair air dry, I really only needed a "touch" of makeup and that I'd be good to go, just as I was.

Like many women, I have spent a fair amount of time looking at fashion magazines, and like everyone, I am bombarded by the messages in the media about what constitutes "beautiful."  I remember clearly the moment when, as young teen, it finally sank in for me that I'd never have long legs or porcelain white, freckle free skin.  I was gutted.  And even though I'd come to accept those basic genetic facts since then, I struggled (as probably many of us do) with not being entirely happy with the reflection I saw in the mirror.  I've had a lifetime struggle with my weight, but since my birthday this past year set myself on a path to rehabilitate my relationship with food and to exercise my body.  40 pounds lighter and stronger than I've ever been, today I'm delighted with the reflection in the mirror.  I'm also the most content and happy that I've ever been, not only because I lost weight and gained strength, but because I've come to accept myself as I am.  The physical achievement is partially what motivated me to get these pictures taken, but also the personal triumph of getting to a place I've sought to be my entire life.  I wanted to capture myself at a high point so that I have a record of it and, in a way, a benchmark.

Until the shoot, I truly believed the women in the magazines were just tossing their hair over their shoulder and looking beautiful, and that posing for a picture simply required stunning beauty.  "Striking a pose" sounds glamorous, but striking that pose means contorting yourself into a relatively unnatural position that looks good on the runway or on camera but isn't natural or organic.  It's hard work!  And it's hard to smile and squinch when it feels like you're doing the physical audition for Linda Blair's role in the remake of the Exorcist.  OK, it wasn't quite that extreme, but it wasn't nearly as easy as facing the camera straight on.  Then again, the pic facing straight on isn't anywhere near as great as the posed one, so it's clearly worth the extra effort.

Another thing that struck me during the shoot that I had never recalled directly experiencing was the sense of being "objectified."  I had someone fixing my hair and makeup and someone else telling me how to stand and look.  The me that I experience was there (the voice in my head) but my body was just an object to be photographed.  I didn't have any intrinsic value outside of what I looked like because that's the commodity that I brought to the table expressly for the purpose of being photographed.  For someone who prides herself on her intellect, this was a jarring experience, but it helped me get a sense of what it must be like to be one of those women who are always considered conventionally pretty and who say that nobody takes them seriously or wants to get to know them.  All of my business and personal accomplishments were irrelevant in front of the camera even though what I was there to get was a picture that represented myself.  Having gone through the process, I now understand at a deeper level than ever before that who I am isn't the sum total of my accomplishments and neither is it what the package looks like on the outside.  Who I am can't be fully captured by a photograph, but the representations we caught on this day are all aspects of part of me."