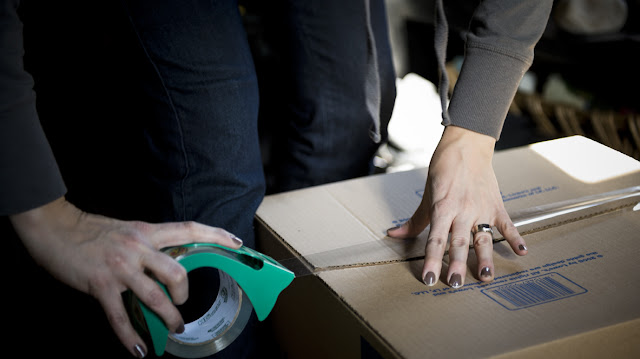 No, the blog is not moving or anything. Funny how we internet socialites tend to associate everything with the going ons, on the big box 'O internets.

My friends, it is time to fly the coop. Stefanie and I have outgrown our Rittenhouse Square abode.

A Decade Ago Today 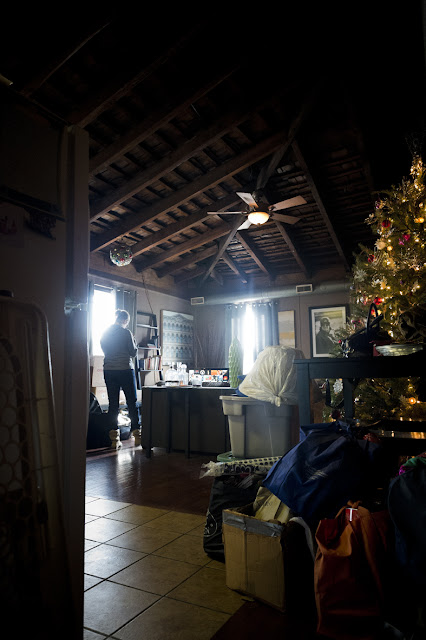 Jeez, how time flies. I mean, ten years ago, I hadn't even picked up a camera. Ten years ago, I didn't know my ass from a hole in the ground. An f-stop? Pft. I couldn't find a bus stop.

I kid of course.

It wasn't too far from that move in year that Stefanie had moved in and soon thereafter, we were married.

Yep, first living in sin and then in 2008 we tied the knot. Comfortably, Bruno (our lovely Pit), Stefanie and I built a home in Philadelphia's premier neighborhood of Rittenhouse Square.

For some time, out digs seem to fit our lifestyle without a hitch. Plenty of space, balcony, fireplace, wide open floor plan accompanied by exposed brick and a very high, exposed wood, ceiling. I was thee place to entertain. Although square footage wasn't as much as you would guess, it felt much much bigger due to this loft-esque styled architecture.

As we grow as a new family, seems so does our belongings.

My growing photography business comes with it, more and more and more gear. And that stuff ain't little. Moreover, I use the somewhat limited space as an in house studio, for those headshot sessions. The high ceilings make it easy to set up a large seamless rig. 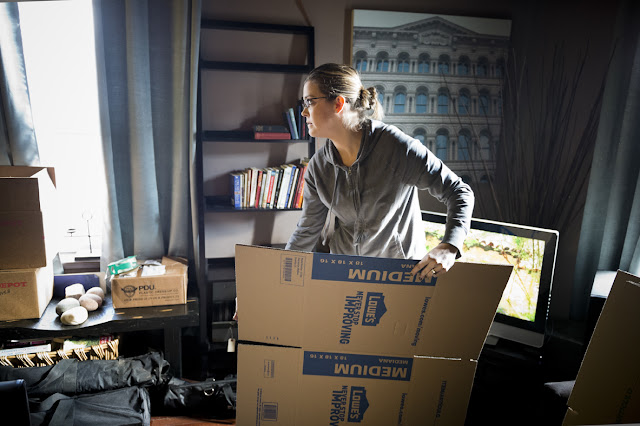 Stefanie, on the other hand, well, to put it bluntly, has a shit load of clothes and even more home goods. How much? Let's just say that with our limited storage space, ginormous bedroom set, I get only a tiny end of the laundry room to hang my entire wardrobe. Hey, I'm totally cool with it.

Therein lies one of our greatest challenges, space, or lack thereof. Space not only limits our storage capabilities but also entraps us as a couple at some times or others. Look, I'm not saying that Stefanie and I do not love each other's company but sometimes people need some private space. Square footage has become an issue.

Anything else go wrong? Sure but I won't get into those personal issues with what turned out to be a less than professional landlord slumlord. Name dropping? Two wrongs do no make a right. Let's just say that for the nut that we pay each month we expect everything to be in working order. I'll say no more.

Now, these variables were not the only reasons why we are hitting the road. We can just agree that they were strong motivators. For a couple of years now, Stefanie and I had been in the real estate market. The only legitimate problem we were having was deciding on where to live.

Both of us loved certain surrounding suburbs of Philadelphia but deep in our hearts, were not ready to leave the city life.

There had to be some sort of compromise.

Our magnetic north was pointing us towards Fishtown, a neighborhood bordering Center City on the northeast. I had been skeptical about this hood but many were praising the new development and super cultural and artsy ways that this neighborhood is slowing growing into. I didn't doubt the change but wasn't sure how far along it was for us to consider moving there.

Following some recent motivations, I hooked up with some realtors and started investigating. Driving up the Frankford Avenue Arts section, my curiosity was piqued. Surrounding this hipster (relief) hood was the endless sight of brand new construction.

I stopped into The Rocket Cat Cafe at Frankford and Norris, if I'm not mistaken. Freezing and in need of another Joe, I ran inside. Pleasantly surprised, I was surrounded by mirror images of myself. Ok, that sounded weird and narcissistic but you know what I mean, right?

What I meant was that there were a crowd of customers, working on their MacBook Pros, intently focused while enjoying the sounds of The Lumineers and tastes of the day's special roasts. It was heaven.

Little did I know that my future home would be only a couple blocks away.

I met with our realtor, Todd Levinson, from LivinPhilly. He opened the door to my new digs. I've been around the hoods and in plenty of properties. As Todd turned on the lights that evening, my jaw dropped to the brand new bamboo floor.

I couldn't wait to get home to tell the wife about it. 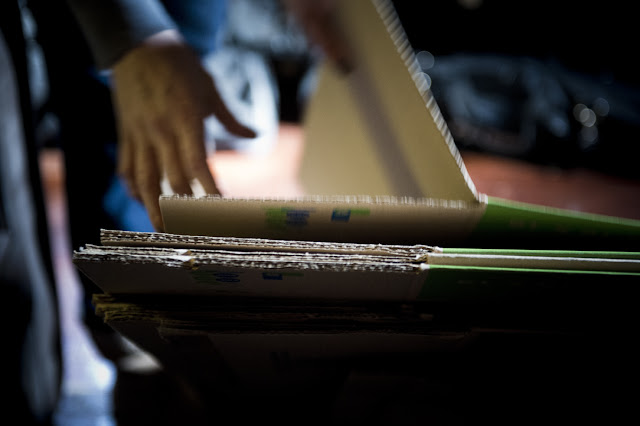 Long story short? She drove out the following morning, to see if this brand spanking new condo was up to par.

Before we knew it, Stefanie and I were sitting down with Todd, enjoying a cup of coffee (I know, I drink a lot of coffee) and signing away, page after page.

It was stressful but exhilarating at the same time.

So What About The New Place?

I won't bore you with details...I'll try not to anyway.

The bottom line, this place is big, brand new and beautiful. I'll have my own office/studio space and that in and of itself is priceless. I'm thinking of having gear set at all times with and the camera tethered to the MacBook Pro. Not sure just yet but I am playing around with ideas.

We have already begun packing and the move is to happen next Saturday. I'm sure you will be able to follow the progress on my [Facebook] or [Twitter] or [Google Plus] page so stay tuned.

I know I've been off radar a bit and this has been the reasoning behind it. I'm trying to stay updated as much as possible. If I go silent, fear not my friends, I have not abandoned you. I'm probably just trying to figure out how in the hell I'm going to get the Christmas tree from here to there.