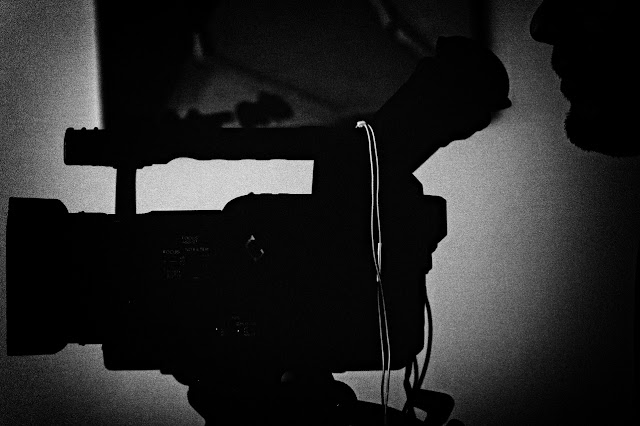 Before I begin to blog about today's main topic, I thought I'd share some deep inner feelings that have been eating away at me a while.

First of all, and super excited, the new gear has arrived. The D4 and a trifecta of beautiful glass are now in my possession. It sure did take a while but it was worth the wait. Thanks to the great people over at Calumet Photographic, I am now the proud owner of one awesome machine. You may have read all of the reviews and tech specs about Nikon's newest flagship but I want to share with you a different synopsis of my initial thoughts of the new DSLR. It is one sexy animal. Period. Although I've been spending some time with the D4, I did not use it for the photos shot herein. The camera was in my possession but I was not comfortable yet, with the controls, to take out on an important shoot.

I'm hoping to have full, innate, control of the new gear within a week or so.

I have received some negative feedback from some of my readers over the past week. Many were heartbroken that I did not have a new post up over the weekend. Lemme' explain myself.

I didn't feel like writing a Goddamn thing! Fair enough explanation? I mean I could have sat down and dribbled into the world's superhighway of information, some useless, lack of interesting content and basically a bunch of bullshit, to satisfy those yearning to read whatever I may spew out of my aching digits as they pound away at the keyboard. I opted against this.

On the other hand, today, I have not had a chance to breathe. My motivation for writing was slim to none. Rather than call it quits for the day, I decided to suck it up and fight the good fight. Why would I miss another post? Read on my friends read on.

What Is All Hallow's Eve? 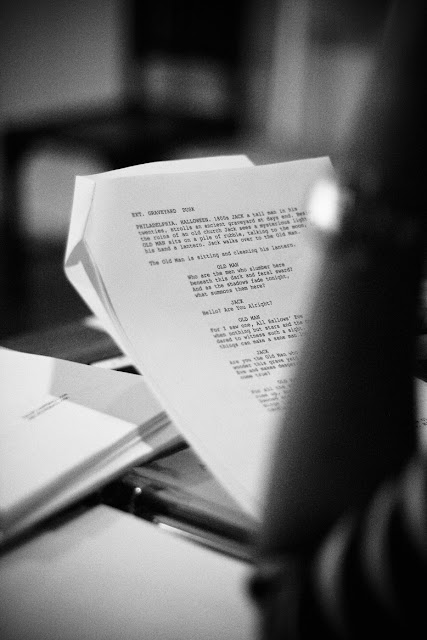 In preparing over an unknown and I'm sure a painstaking period of time, pre-production for the short film "All Hallow's Eve" began bright and early yesterday morning.

The creator of the short film has by the creative mind of director/producer, Karol Escobar (one of the coolest last names on the planet, I must say). Escobar, when not creating her own projects, earns her keep by working with ESPN. She also freelances, working on various documentaries. Her latest project, "All Hallow's Eve", is now becoming a reality.

The film is based on the 19th century Irish folk tale of Jack O'Lantern. The setting to be dark and creepy. A cast to include some very interesting characters. I can't give away too much good information about the film just yet. I can say that there is and already has been a lot of time, sweat and dinero being put into the film. I am proud to be part of the team of creatives lucky enough to work with the amazing director/producer. The release date of the film will be on Halloween, 2012.

Karol and I began discussing the possibility of working together just a few months ago. We were well aware of each other's work and thought that we could collaborate on some interesting projects. Before long, we were discussion schedules for the preproduction and production of "All Hallow's Eve."


On location, my role is to serve as the stills photographer, shooting everything from portraiture, headshots and BTS photography.

Yesterday, Saturday morning, was when the ball began to roll. That warm spring morning was the day of casting auditions. Auditions were scheduled to run from 9 a.m. until noon, depending on the turnout. All there working on the casting part of the film were prepared and excited to stay longer than need be if the talent auditions went past noon.

I had my alarm set for 7 a.m. that bright and sunny morning. The night before I did my usual gear prep, checking memory cards, batteries, etc. I gave my lenses a wiping and got to bed long before midnight.

After hitting the snooze a few times, it was really time to get up. As I was hurrying to get myself ready, I received a text from Karol. She explained that she was running a few minutes behind schedule and rather than meeting at 8:00, as we previously planned, the time was pushed till 8:30. My instinctual reaction was to plop my ass back in bed and shut my eyes for a few minutes. I passed out cold. I awoke at 8:45, fifteen minutes before the talent was to begin arriving at the location. I was totally confident that I would make it with minutes to spare, as the casting location was less than a mile from my digs. 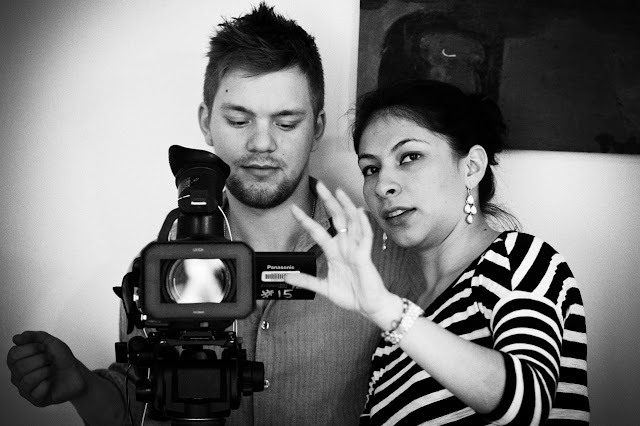 Seemed that I wasn't the only one running behind. As I arrived the entire crew were running around like headless chickens. I can't judge though, as I was also a headless chicken. I had to set up of my lighting equipment, background support, paper and ready my DSLRs. My stress hormones began to skyrocket. Miraculously, and with the help of my wonderful assistant/VAL/business manager/wife, Stefanie, we were able to set up at record speeds. Stefanie was my ride to the location and as a wonderful wife would do, she offered to give me a hand. I explained that she didn't have to but I think she could smell my stress from a mile away.

The talent would be performing against my backdrop so it was sort of critical that I get my gear prepared as quickly as I could. Aside from being filmed against the black background, I would also be shooting headshots for the talent, to be kept on file. Sure, the talent may have their own headshots but they could be old, heavily processed or just plain on horse manure. Shooting new headshots ensured that the photos were current and consistent across the board (Processing those shots were easy, I didn't have to remove a single blemish). 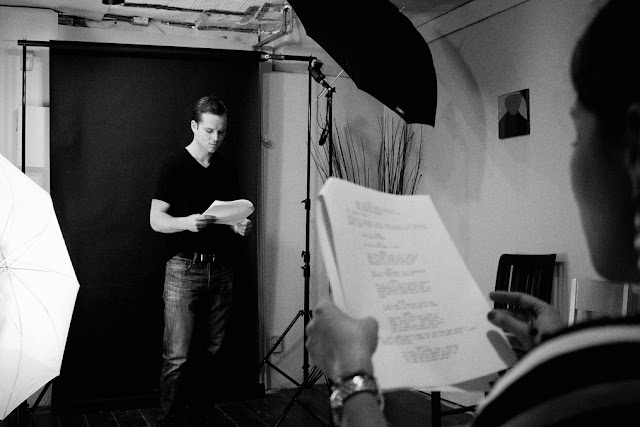 One by one, each prospect was lead into what seemed like would be their long walk off a short plank. The nerves were obvious from the moment each arrived. Karol had decided to have the talent read "cold." This means that none of the applicants had a chance to see the script before entering the casting location. I really felt for these people. A table of people, including yours truly, being staring down and judging every move they make, every word they say. My stomach was in knots just watching them squirm and sweat their way through each word, each line, each paragraph. I began to feel much more at ease sitting on the other side of that table.

Each person spent a few minutes reading lines with Escobar. Some of the talent were quite impressive. Walking through the door one would think that the person was a ticking time bomb of acting atrocities. That conception couldn't be further from the truth. It was the few that I totally doubted that really knocked my socks off. Yep, I really said "knock my socks off." I could tell when Karol liked someone over the other. Unfortunately, since there is a second audition, I cannot reveal Karol's poker face, nor can I disclose the names of the talent that may or may not have made the cut.

That's your teaser for today. More next time about how I shot the BTS and headshots, my camera, glass and strobe choices. How and why coming soon with part two.

Hey, your lucky I wrote anything. My eyes are going crossed from staring at this screen for so many hours. The whole day was spent editing the tons of images from yesterday's shoot. I'm exhausted, my hands are cramping, I've had enough.