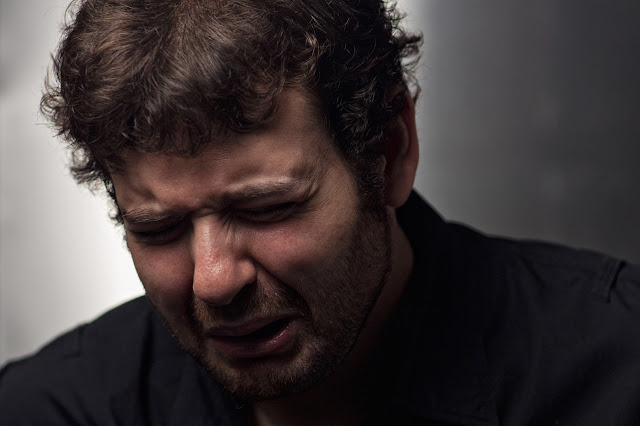 It's officially April of the year 2012, A.D. The skies are grey and the weather is chilly. To my dismay, I have not won the ridiculous Mega Millions jackpot that reached a record high, somewhere well over 650 million dollars. Yes, over 650 million dollars, you did read that correctly. As expected, the winners were from Maryland, Illinois and Kansas. They will split the amount once they reveal their names. Funny thing, it seems that us city folk never get the big winning tickets. Next time I go spend a buck for a ticket, I'll be sure to drive out to a farm town mini market.

Besides not being an overnight multimillionaire, there has been another foul and bitter taste lingering in my mouth. Even more disappointing than not winning that enormous jackpot is the fact that it is now April and my newest piece of bad ass arsenal to my equipment list has not yet arrived. That's right my friends, I waited by the inbox and phone all weekend long, anticipating a call from my friends over at Calumet, still no D4.

Tragic, isn't it? I placed the order back in mid January, just after Nikon's press release of the new beast of a flagship camera. I waited patiently as delay after delay was announced on various rumor sites. It was a cold day in March, had to be the 15th or 16th that, out of nowhere, a bomb was dropped. The first known D4 reached the hands of its new owner in Prague, Czech Republic. This lead to being even more difficult to deal with than the delays. I waited a few days. Nothing. I then called the fine people over at Calumet to get a status on my order. Ozzy, my account executive, assured me that once the NPS member orders were fulfilled than I would be very next to receive the newest king of cameras. I understood and knew that the NPS members had priority over others but what Ozzy was telling me couldn't have been more vague. I mean, how many NPS members ordered from this Calumet location? Could one of these guys or gals be working in the jungles of Africa, only to return two years from now? Would I have to wait until their order is filled until I get mine? I was so confused.

I decided to call back a week or so later. I may have been getting a bit annoying at this point. Hey, no small piece of gear here. I can be as annoying as I want to be. Ozzy again, reassured me, that I was the very next person to receive the camera, once they received their next shipment. The only missing variable here is when is that next shipment arriving?

That brings us to today, April 1, 2012. I spoke to my good friend Mikey Douthwaite last night. If you haven't been keeping up with the posts, the abridged of Mikey's agenda is this: he is a total adrenaline junkie who likes to jump off of things that most would prefer, well, not to jump from. The conversation was full of energy. He had just complete a few jumps just the night before. We discussed the upcoming chopper jump (if you have no idea what I'm talking about, be sure to check out the summer shooting lineup discussed [here]). He plans on having us up in the helicopter within a month. I plan on having that new camera before that time. I hope. I pray.

Disgusted about hearing my bitching and moaning about this camera? So am I. I'll drop it, for now. I originally wanted to do a post about how to shoot lightning. Appropriate since today is the first day of April and as the saying goes...

Rather, I decided to do an opening rant about things I just love to cry about. Aptly, I posted an awesome photo of actor/comedian Andy Moskowitz, who appears to be crying his eyes. out. This was shot a few months back during a headshot session I shot. You can read that story [here]. They crying shot came out of nowhere. Andy decided to do some improv and it ended up in tears, literally. I too was in tears, laughing uncontrollably at his mini performance, right in front of my lens.

As for the lightning tutorial, maybe next week, I'm not too sure. I was going to follow the rant with the tutorial but I'm out of gas.

The tutorial of how I shot Andy Moskowitz, to fulfill your inner geek, can be read [here]. It's a great story. I highly recommend checking it out.