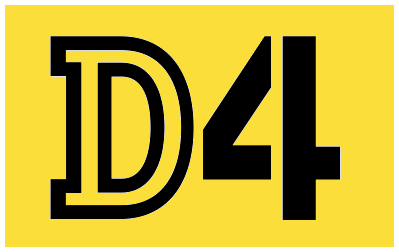 In the past two article's that I've posted you all have heard my bitching, whining and moaning over the ever so close arrival of the my new Nikon system, including the new flagship D4, the new and improved 85 1.8, 50 1.4 and 24-70 2.8 Nikkor lenses.

If today were like others, I'd be telling you that I have less than four days until the possible shipment of the new system. Unfortunately, my friends, this  fact couldn't be further from reality.

After awaking from a splendid slumber, I, with my typically atypical obsessive compulsive tendencies, wandered to the computer with a cup o joe and plopped my butt down to do a bit of research. This research though has consumed every amount of my inner being. I put the cursor in the Google search box and began to type:

A part of me was hoping that there may have been some miraculous news, stating that the new flagship Nikon was since shipped and would be arriving stateside any minute. After clicking a few of the usual suspect sites for tech info, I have sadly discovered that my less than four day wait has now turned into an at least thirty day delay. What the freak?!

I cannot say or not say what it is that is holding the shipping date but I can speculate by what I've read on the rumor and other tech sites that nerds such as myself frequent much too often. I uncovered a couple different ideas about why the camera shipment has been delayed. The two most prominent and believable are; first, that a firmware glitch has been noticed. The second being that orders have exceeded what Nikon had expected since announcing the camera. I'm not sure which is true or which I will believe but I can tell you this, I'm very saddened by this awful news.

I'm not hating on Nikon by any means. I better not be angry with Nikon. Hell, I just made a huge investment with their company, changing my whole photographic system. This is just a case of Murphy's Law. Had I decided to wait six months to get a new camera, this one would probably already be on sale, 50% off, at the local camera shop. Unfortunately, that is not how Murphy's Law has been written. It states that "if anything can go wrong, will go wrong." This has been the case here.

So, for anyone else in my shoes, having ordered the new D4 and spending restless nights fantasizing about holding, caressing and smelling the new camera, well, you'll just have to dream some more. We could have a long wait ahead of us.

The gods are laughing.